Three Dead After Private Helicopter Crashes Into the Sea Near Poros, Greece 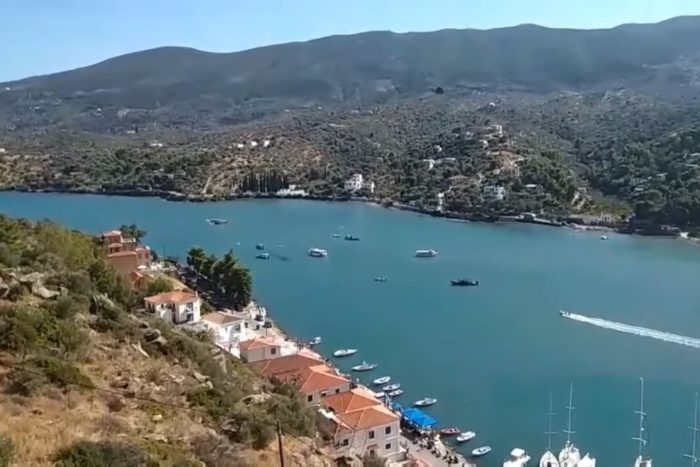 A private helicopter crashed into the sea near the island of Poros off the coast of Attica at approximately 3:40 in the afternoon, local time.
According to initial information, the helicopter had three passengers, including two Russians and one Greek citizen. 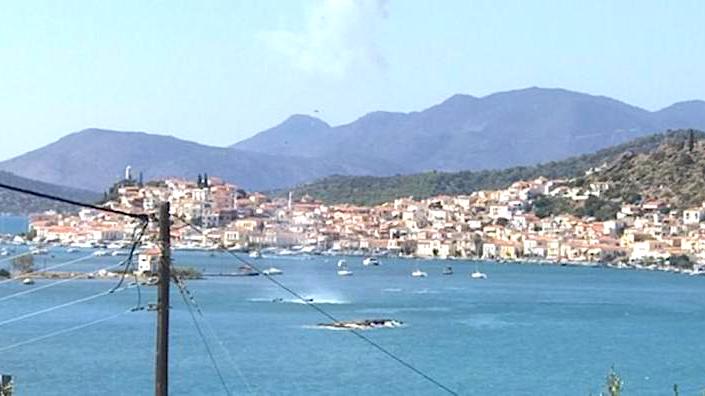 After hours of extensive searching, divers found three bodies, which are thought to belong to the two Russian passengers and the Greek pilot of the helicopter.
Witnesses told reporters that the aircraft had accidentally made contact with power lines on the island before crashing.
Due to the involvement of power lines in the crash, electricity to the entire island has now been cut off.
Six vessels belonging to Poros’ port authorities, an amphibious reconnaissance unit and private vessels all rushed to the area in an attempt to help in the search and rescue of the helicopter passengers and crew.
According to Greece’s National Defense Ministry, a Super Puma belonging to the Hellenic Air Force took off at 15:43 in order to assist at the crash site.