GRNews
GreekReporter.comGreek NewsEconomyEU Commission Says it "Will Remain by Greece's Side'' One Year After... 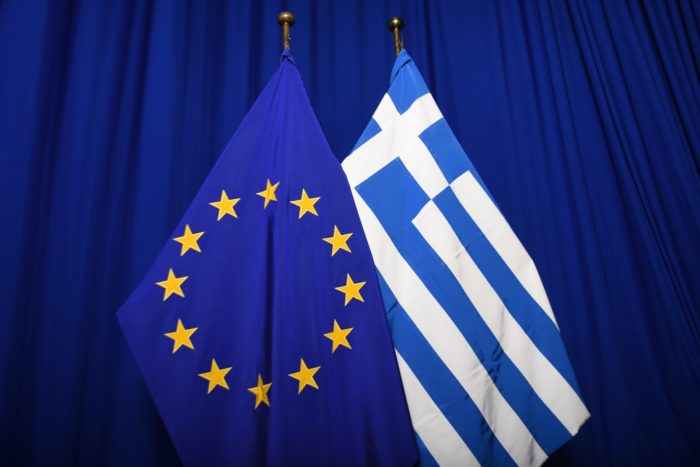 The European Commission issued a statement on Tuesday on the occasion of the one-year anniversary of Greece officially exiting its bailout programs after its eight-year-long financial crisis.
”Today marks one year since Greece successfully concluded its European Stability Mechanism (ESM) stability support programme, which took a coordinated approach to tackling long-standing and deep-rooted structural issues that contributed to Greece experiencing an economic crisis and losing access to financial markets,” the statement began.

One year ago, 🇬🇷 Greece completed its stability support programme.Indicators confirm that, while work remains to be…

The EU Commission notes that it remains crucial that Greek authorities continue to focus on fully addressing the social and economic consequences of the crisis years, adding that Greece can count on the European Commission’s support in this effort.
”The growth is steady, unemployment is going down and public finances have improved. It is important to build on these achievements by continuing on the path of responsible fiscal policies and structural reforms, including those aimed at strengthening the Greek financial sector,” Valdis Dombrovskis, the Vice-President for the Euro and Social Dialogue, noted in the statement.
Pierre Moscovici, the Commissioner for Economic and Financial Affairs, Taxation and Customs, also declared on the anniversary of the bailout exit that ”the European Commission will remain by Greece’s side and support its central role as a member of the European Union and euro area.”