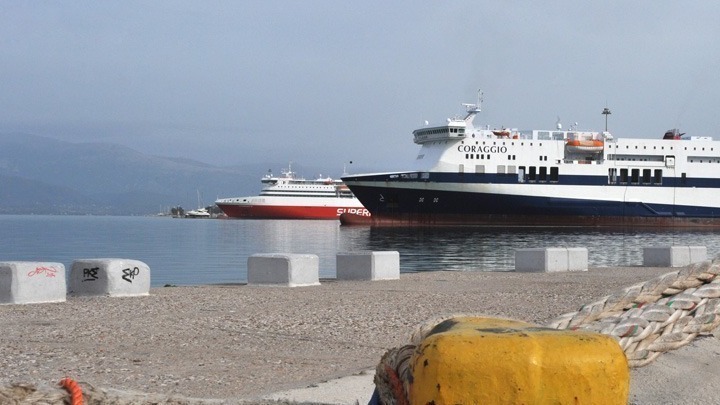 Greece’s State Minister George Gerapetritis will chair a meeting of ministers in Athens at Maximos Mansion on Monday to try to resolve the issue of transportation on the island of Samothrace, that left hundreds of tourists unable to reach Alexandroupolis on the mainland for over a week, government sources said on Friday.
The issue of the “SAOS” and “SAONISSOS” vessels, both out for repairs indefinitely, has been resolved temporarily, but the long-standing issue of Samothrace’s connection with the Greek mainland has to be permanently solved.
Right now, the two ferries running between the island and the mainland, the high-speed “Andros Jet” and the vessel “Anax”, are trying to solve the problem that was created nearly a week ago.
Government sources have told media that Kamariotissa port on Samothrace has serious technical issues, that prevent some vessels from reaching the island.
The meeting is expected to take place between the ministers of Shipping & Island Policy Yiannis Plakiotakis; Tourism Harris Theocharis; Infrastructure & Transport Costas Karamanlis; Interior Takis Theodorikakos; the Deputy Minister to the Prime Minister and government spokesman Stelios Petsas, and East Macedonia & Thrace Regional Governor Christos Metios.
In the meantime, businessmen and businesswomen from Samothrace have suffered a blow amid high tourist season, as hundreds of visitors had been left stranded and angry on the island for over a week.
Samothrace lies in the Northern Aegean Sea, opposite to the city of Alexandroupolis and is a popular tourist destination, especially among those who prefer an alternative, untouched by mass tourism, destination.
(With information from AMNA)