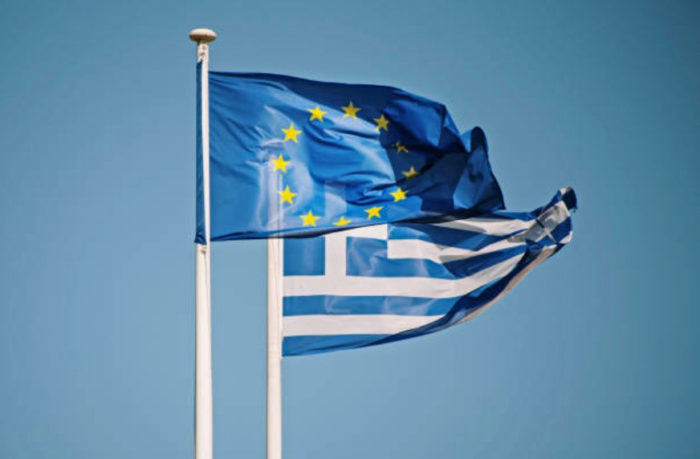 According to a report issued on Friday by Greece’s Finance Ministry, the Greek state budget recorded a primary surplus of €1.779 billion in the period from January-July.
This is a large increase over a primary deficit budget target of €803 million, and a primary surplus of €926 million, seen during the same period last year.
This stunningly positive over-performance of the Greek economy comes as quite a surprise, given the presence of several factors. The country underwent a long pre-election campaign; held four different, expensive elections in a period of six weeks; and its economy had to absorb the financial impact of significant handouts and tax reliefs decided on by the previous government.
According to the Greek Finance Ministry, state budget spending in the period from January to July, 2019 was €30.456 billion, which was also down €627 million from a targeted amount of €31.083 billion.
Even during July, the month when the country’s national elections took place, budget spending was €436 million lower than what it had been expected to be.
As the Ministry noted, the economy’s impressive performance was partially a result of the large sum of money that was received by the Greek state from the extension of the leasing of Athens’ International Airport, along with other technical issues related to Greece’s public debt.