GRNews
GreekReporter.comGreeceGreece Braces for Severe Storms After Heat And Wildfires

Greece Braces for Severe Storms After Heat And Wildfires 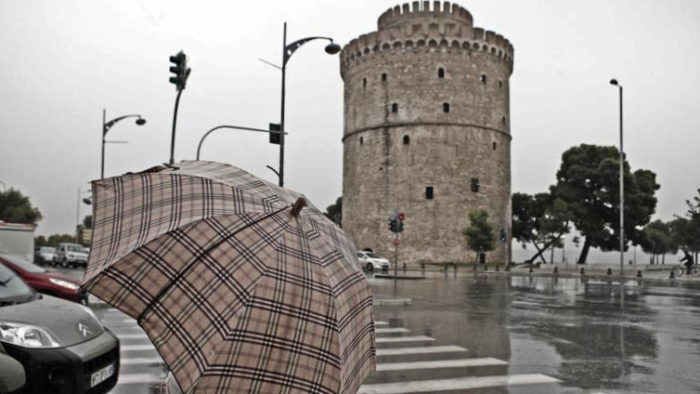 Following a long period of extremely high temperatures and strong winds, which contributed to the spread of devastating wildfires on Evia, Greece is preparing for an autumnal change in the weather, beginning on Friday night.
According to a forecast issued on Friday by Meteo, the weather service of Athens’ National Observatory, a wave of intense rainfall, thunderstorms, hail and strong winds is expected to sweep across many parts of the nation.
Beginning on Friday night in the northern parts of the mainland, the weather will become unsettled with locally strong thunderstorms and strong winds.
The areas that are expected to be affected the most from this weather front are Central and Eastern Macedonia, including Halkidiki and Thrace.
Powerful storms will sweep through most of the islands of Northern Aegean, including the Sporades and the northern part of Evia.
Other parts of Greece’s central and southern mainland will see showers as well, but not the intense storms as other areas will experience.
Rain will fall in the northern suburbs of Athens and Attica overall on Saturday morning, with temperatures not climbing above 30 degrees Celsius.