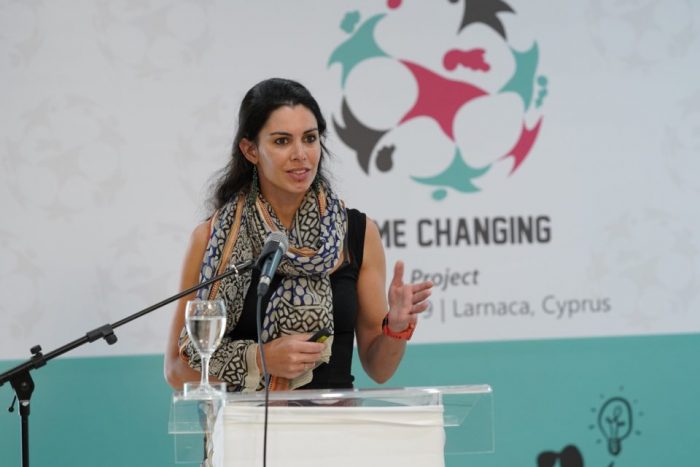 Nikos Karakoukis, the first medical examiner to examine the body of the British astrophysicist who was found dead on the Greek island of Ikaria on Wednesday, suggests that her death was caused by a fall.
Karakoukis told reporters on Thursday that a range of clues, including wounds on her body as well as evidence from the area around her body, suggest that her death was a consequence of her fall in the gorge and the powerful impact that this must have had.
According to the medical examiner’s findings, the 34-year old woman most likely fell while jogging next to a steep, 20-meter (66-foot) deep gorge.
The body of the British astrophysicist will now be transported to Athens, where a complete autopsy will take place in order to determine the exact circumstances of her death.
Dr. Christopher, a British citizen who was a permanent resident of Cyprus, was spending a few days of her vacation on the Greek island of Ikaria with her Cypriot partner.