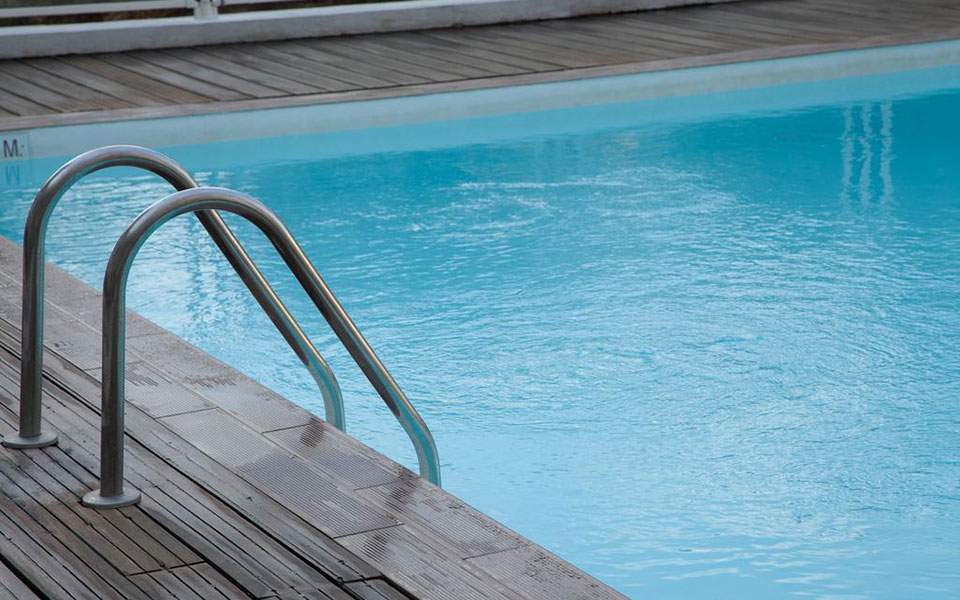 Greek police have arrested the managers of a Rhodes hotel where two French sisters drowned in its the swimming pool on Wednesday.
The two girls, aged 16 and 19 years old, were holidaying on the island with their families. The incident occurred in the late afternoon, after the hotel lifeguard had gone off duty.
Local site Rodiaki reports that according to the family, the girls did not know how to swim.
It appears from CCTV footage that not finding a lounger beside the shallow paddling pool, the two sisters decided to try a deeper pool at the resort, which has three swimming pools.
Guests later saw one of the girls, aged 16, floating unconscious on the surface of the water. Paramedics were called in but were unable to save her. The second sister, aged 19, was found at the bottom of the same pool a couple of hours later after her parents realized she was missing. Her body was apparently not visible from the surface, Rodiaki said.