TechNews
GreekReporter.com Greece EU Grants €300 Million For Ultra-Fast Broadband of Up to 1Gbps in... 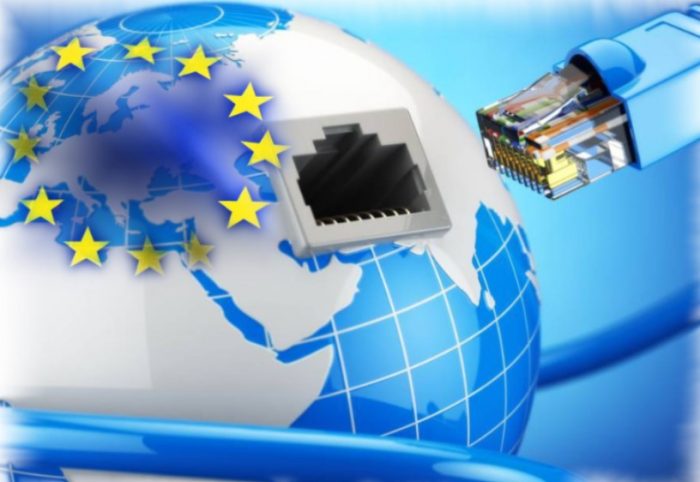 The European Commission issued a statement on Wednesday noting that it has authorized the transfer of €300 million to Greece so that the country can invest in developing its ultra-fast broadband internet connections across the country.
This huge infusion of public funds in support of Greece’s “Ultrafast Broadband Infrastructure Scheme” will bring ultrafast broadband services to customers in areas with insufficient connectivity in the country.
Margrethe Vestager, the European Commissioner for Competition, stated that ”access to high-performance internet connectivity is crucial for European citizens, for society and the economy. With this decision, the European Commission endorses the use of EU funds for the development of ultrafast internet in areas of Greece where private investment is insufficient.”
Vestager also noted in her announcement of the grant that this is an important step for competitiveness and innovation in Greece as well as for social and territorial cohesion, ”enabling Greek households and businesses to benefit fully from the Digital Single European Market.”
The Greek Ultrafast Broadband Scheme, with a budget of €300 million, will be financed through the European Regional Development Fund, the European Agricultural Fund for Rural Development and private investments in Greece.
The investment, which will take place in the near future, will create a network with an internet speed of a minimum of 100 Mbps. It will also be able to be upgraded to withstand speeds of up to 1 Gbps, both for households and public and private businesses and institutions.
As the EU Commission notes, the scheme will contribute to the EU strategic objectives set out in their “Digital Agenda for Europe” as well as their initiative called “Towards a European Gigabit Society.”