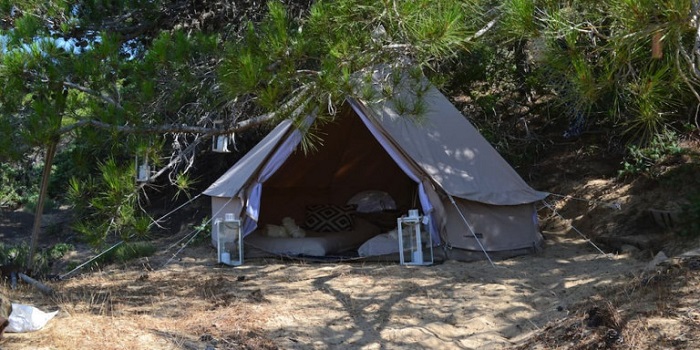 A businesswoman on Crete recently discovered a new way to tap into the tourist industry by offering tents on a beach in Gavdos, the southernmost Greek island, through the Airbnb platform.
Advertisements appeared this week for accommodations at the otherwise free camping area of Sarakiniko Beach, consisting of an attractive beige canvas tent, two mattresses, lanterns and a mosquito net.
The mayor of Gavdos said on Thursday that it has put an end to the new business venture after the unusual rentals caused an outcry from tourism-related companies as well as locals, who claim that the tents were placed in a public area. 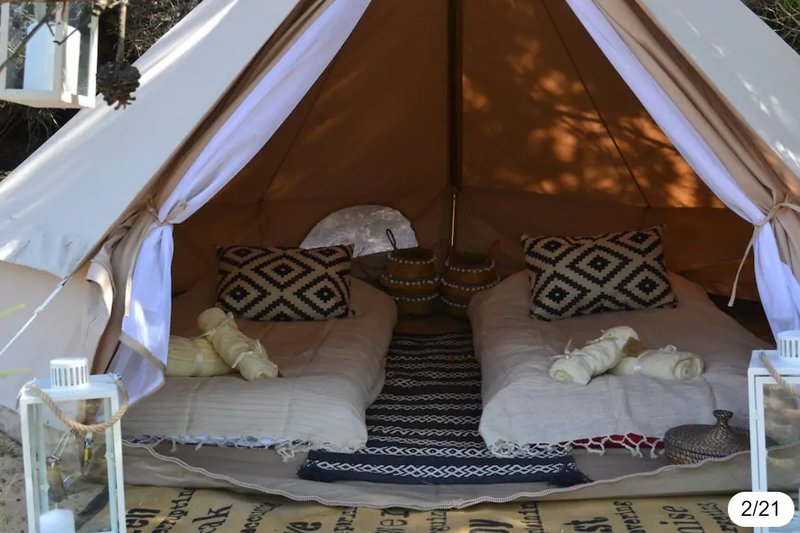 “A businesswoman from Hania came here in April and set up seven luxury tents in prime spots on the island with good shade, and rented them out on platforms like Airbnb,” complained mayor Gely Kallinikou, who added that local authorities were informed about the venture just a few days ago by locals and tourists.
“No one has the right to profit by occupying a public space like our beaches and we will not allow such phenomena on our island,” she declared. 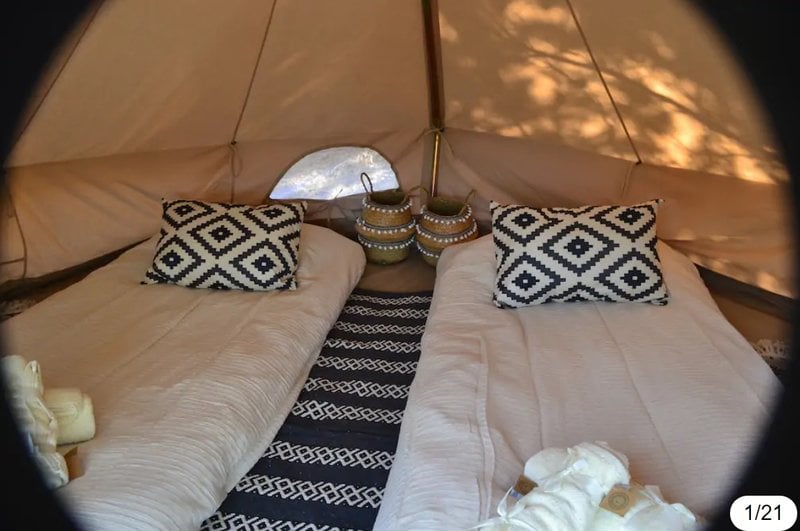