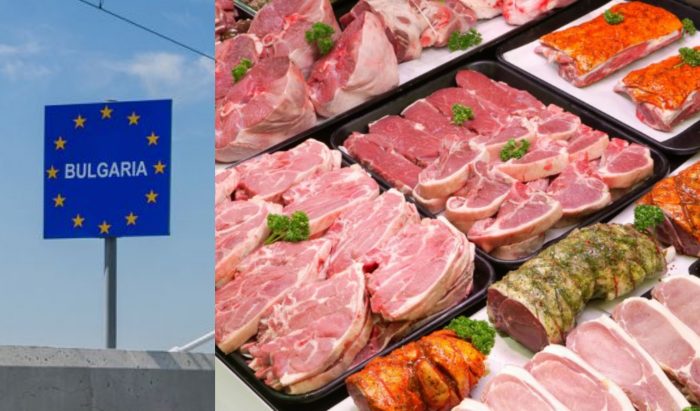 Bulgarian Agriculture Minister Desislava Taneva said on Friday that Greece has decided to ban imported pork from her country, due to an outbreak of African Swine Fever disease that has been detected in thousands of animals in Bulgaria over the last several days.
Speaking in front pf a session of Bulgaria’s national Parliament, Taneva said that the luggage of visitors in Bulgaria will be checked to see if they are cayrrying meat products that Greece has now banned.
The Balkan EU state was forced to kill more than 50,000 pigs in an effort to stop the disease from spreading earlier in July.
Experts say that the African Swine fever does not affect humans but it is still considered a dangerous and highly contagious disease for pigs.
It is believed that additional EU member states might follow Greece’s decision to temporarily ban pork imports from Bulgaria, as a precautionary measure.
As of this time, there has been no official announcement or statement regarding the decision to ban Bulgarian pork products by the Greek authorities.