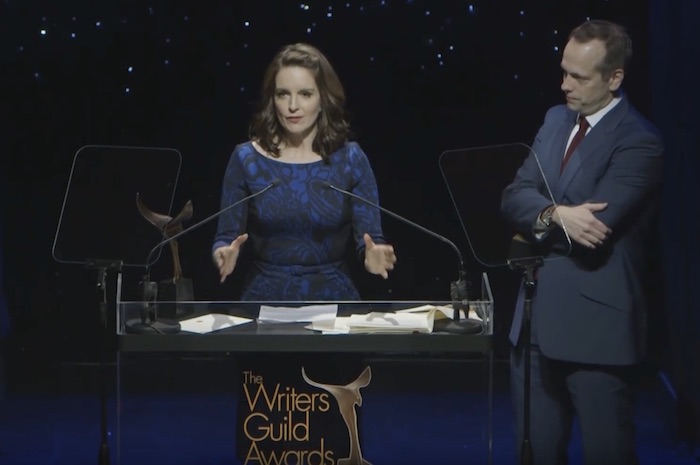 A new show created and co-written by Tina Fey, starring Ted Danson, has just been picked up by NBC.

After the huge success of shows like “30 Rock” and “Unbreakable Kimmy Schmidt”, it’s clear Tina Fey as a creator and writer is still in very high demand. NBC ordered 13 episode of this new comedy series without even seeing a pilot, something the network rarely, if ever does.

Fey will be working alongside Robert Carlock in order to produce and write the show, who she previously worked with on “Saturday Night Live” and “30 Rock”.

The show will follow Ted Danson as a wealthy, selfish businessman who runs for mayor of LA and surprisingly wins. He then has to figure out how to gain his staff’s respect, figure out his actual positions and ideals, and do the work his office requires, all while trying to establish a good relationship with his teenage daughter.

There is little doubt some of the situations in the as-yet-unnamed show will take inspiration from Donald Trump’s presidency.

Danson has received several Emmy nominations over the last few years for his incredible work in another comedy, “The Good Place”, and it seems NBC is excited to have both Fey and Danson in the house.

The network’s co-chairmen, George Cheeks and Paul Telegdy, announced, “we are so excited that this is the first NBC show we get to greenlight straight-to-series. It’s with talent that we know and love and who have worked on some of the most beloved shows in our network’s history. We can’t wait!”