GRNews
GreekReporter.comGreeceGreek Fire Victims: "We Have Been Left To Our Fate"

Greek Fire Victims: "We Have Been Left To Our Fate" 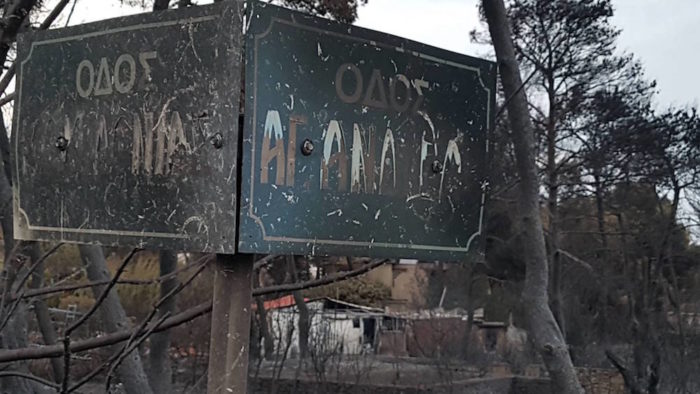 It was one of the worst days in modern Greek history.
The July 23, 2018 inferno that destroyed the Greek town of Mati left 102 dead and more than 140 in the hospital, many suffering from severe burns.
People died in their homes, in their cars, or as they tried desperately to somehow get to the sea. There had been no sirens. There was no warning system, or even an evacuation plan, in the country that is well-known to be prone to fires in the hot, dry, windy summers.
Now, after the catastrophe, residents feel as if time has stood still. 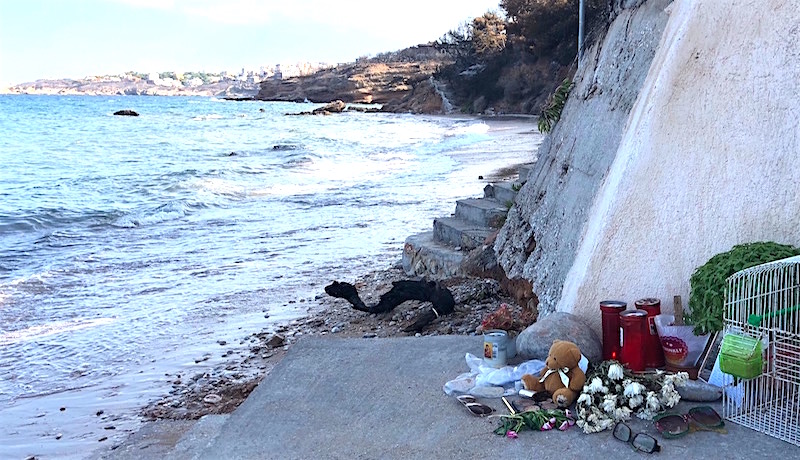 Varvara Kaselouri, a member of the Steering Committee for Mati Residents (SERMA), spoke to the Greek Reporter about the current situation in the area.
“We are facing the same problems we were facing one month after the fire,” she states grimly. “Unfortunately, this is the case no matter how exaggerated it sounds. The only thing that has almost been completed is the woodcutting of burnt trees,” she added. 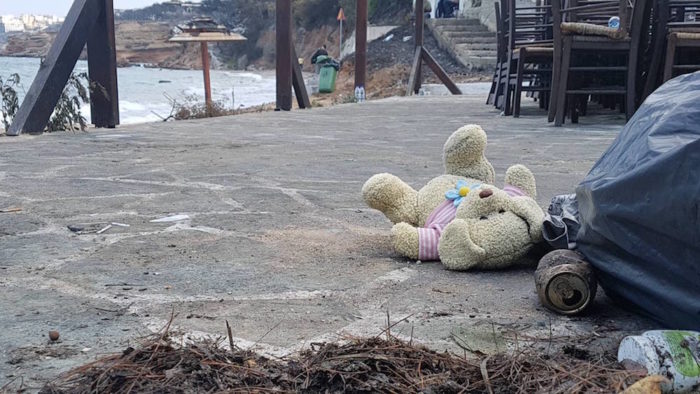 According to Kaselouri, the most significant problems the area is facing are the following: 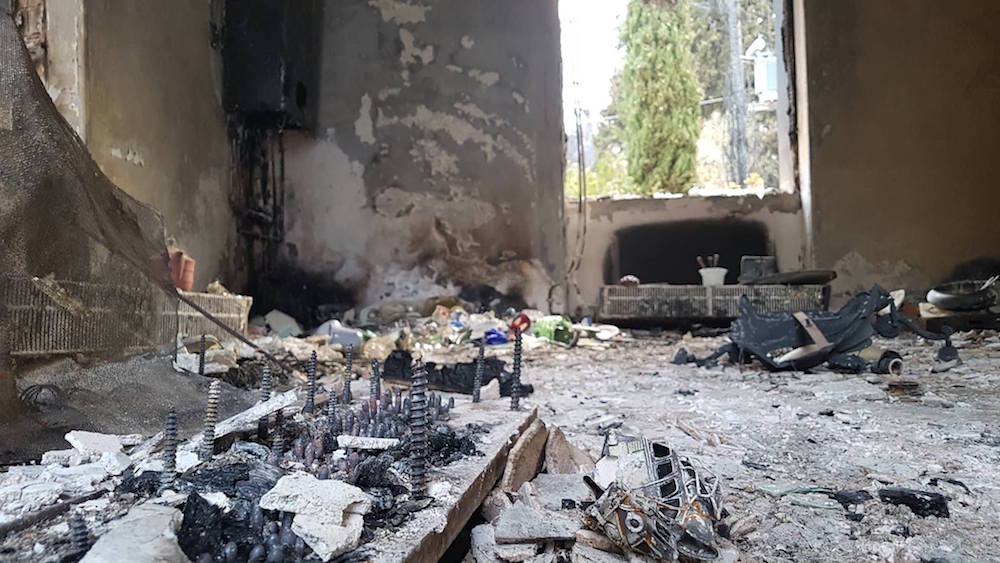 “I live on Zougla Hill”, Kaselouri stated. “Ten meters behind my house, four female bodies were found huddled together. This spot has never been cleaned. I hope that the new local officials and new government that have been voted in, will now change the pace regarding the things that need to be done in the area”, she added. 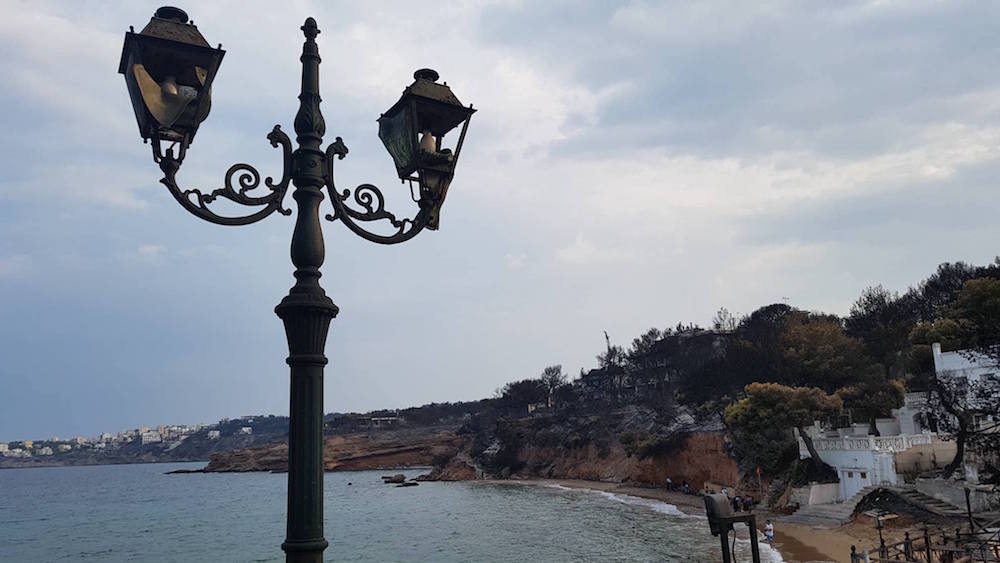 Lina Tseti has lived in Mati ever since she was born in 1966. She and her family lost six friends and neighbors on that day.
Tseti explained to the Greek Reporter: “On the day of the fire, the atmosphere was completely different compared to other fires in the past. For the first time I saw a small flame from my window. When the water and electricity were cut off, I felt that this time we had to leave. We quickly closed the house and left.” 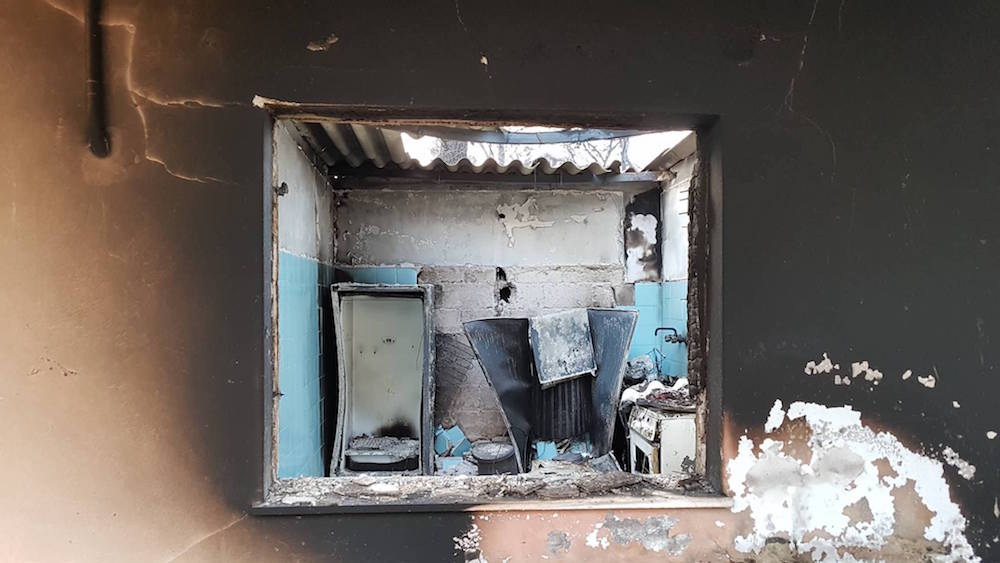 After being inspected by the authorities after the fire, Tseti’s house was put in the so-called “Yellow Category,” which means that it is repairable. Homes that need to be demolished because they have been burnt beyond repair, are put in the “Red” category. Out of the 450 properties in the Red category, only fifty have been demolished so that their reconstruction can begin.
“Some of the homes cannot be demolished because the asbestos has not been removed from the premises and this, as you can understand, creates a vicious cycle and is making things harder to go forward,” she pointed out.
Just twenty days ago, Tseti received the urban planning permit that she needed in order to begin repairing her home. She told the Greek Reporter that besides the 5,000 euros she received almost immediately after the fire, she will now get roughly 500 euros per square meter of her home, which is the case in all the Yellow category repairs. 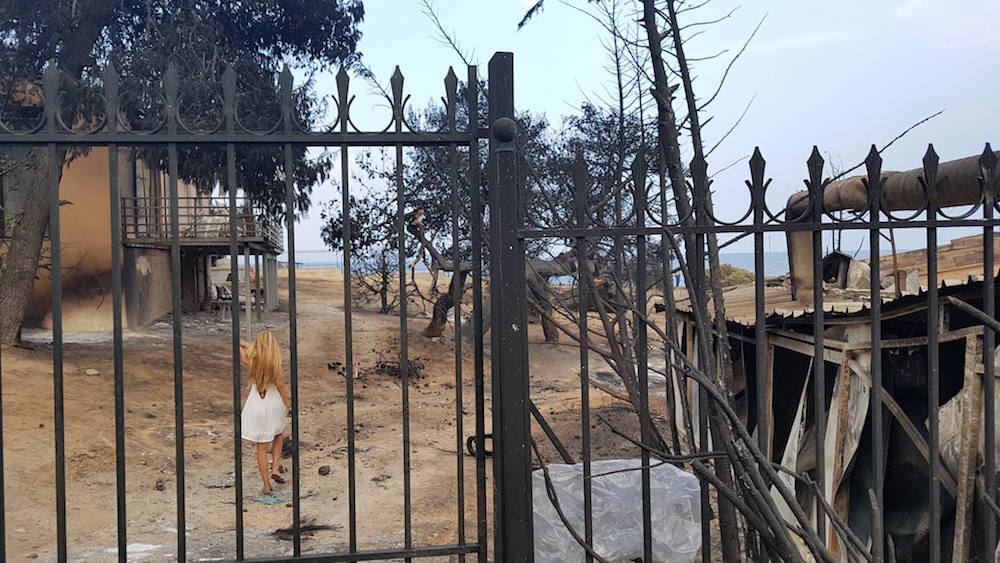 Red category property owners will receive 1,000 euros per square meter of their homes which were destroyed in the fire.
Tseti maintains that “Our tragedy was not caused by a natural disaster. The end result was a natural disaster. An irresponsible man started the fire, and then there was no one there to put it out. No one came to put out the fire, not even the fire department. We were left to our fate because of their negligence.”
One of the areas also affected by the fire is nearby Rafina. Its mayor, Evangelos Bournous, gave the Greek Reporter his assessment of the situation in 2019, a year after the fires.
“One year later, the situation is much better, but far from what the residents want, which is to return to their homes. International practice outlines that disasters like this need approximately three years for recovery. Only a year has gone by,” he said.
“We are now starting to rebuild. I believe that in the next two years the restoration will be completed according to environmental and town planning rules,” Bournous added. 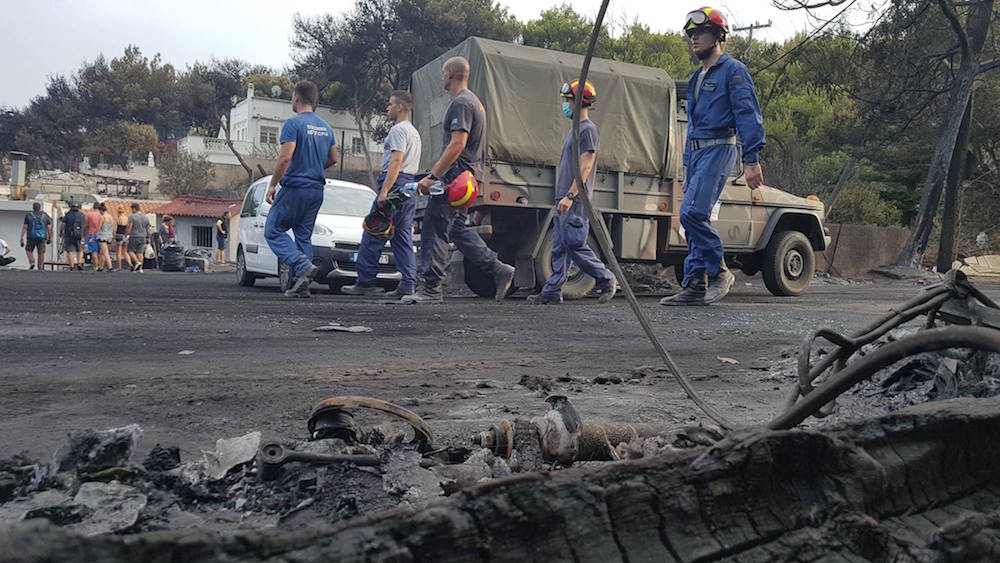 When asked why the asbestos has not yet been removed from most of the area buildings, the mayor explained, “The money needed for this has been secured from public tenders in compliance with European legislation. The amount needed is two – two and a half million euros and the procedure is in its final stage.”
Bournous concluded by stating unequivocally that the “construction of homes and public works will begin in September.”