GRNews
GreekReporter.comGreeceWildfire Rages in Markopoulo, Blaze in Megara Under Control

Wildfire Rages in Markopoulo, Blaze in Megara Under Control 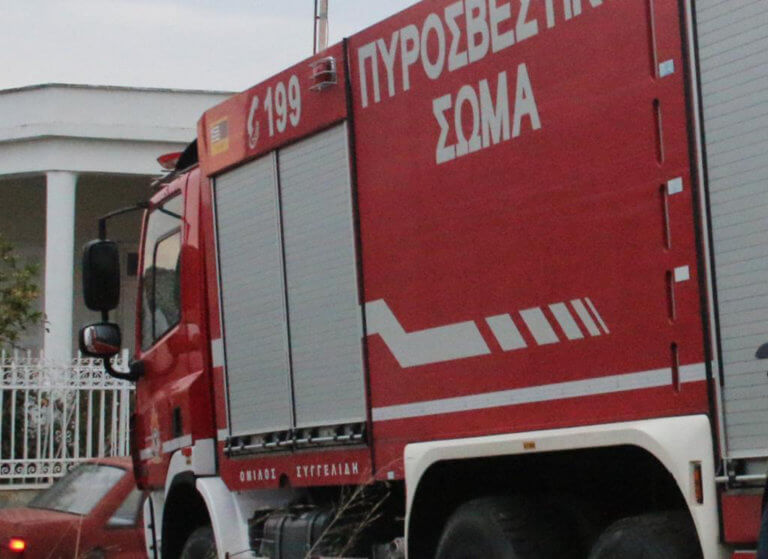 The fire that broke out in Markopoulo, Attica on Sunday morning is still raging. Strong winds and the flames are approaching the municipal stadium.
The Fire Service has increased the manpower and the number of vehicles operating as the flames are out of control. The fire is near the quarry and the junction that leads to the racetrack.
Twelve firefighters with 5 vehicles were initially deployed, according to the Fire Service.  However, as the situation worsens, more men and vehicles joined the effort. Currently there are 40 firefighters with 16 vehicles, one foot unit, one coordinating team and 10 volunteers with 4 vehicles.
Megara fire under partial control
After a long battle with the flames, firefighters managed to put the fire in Megara, Attica under partial control.
The fire at Agia Triada in Megara broke out shortly after 13.30 on Sunday. Firefighting units arrived immediately on the spot as the blaze was in a residential area with some houses at grave risk due to the strong winds.
Twenty-eight firefighters with 14 vehicles, a motorized unit and two helicopters were the first forces to reach Megara to put out the fire that consumed trees and greenery on plots in the Agia Triada area.