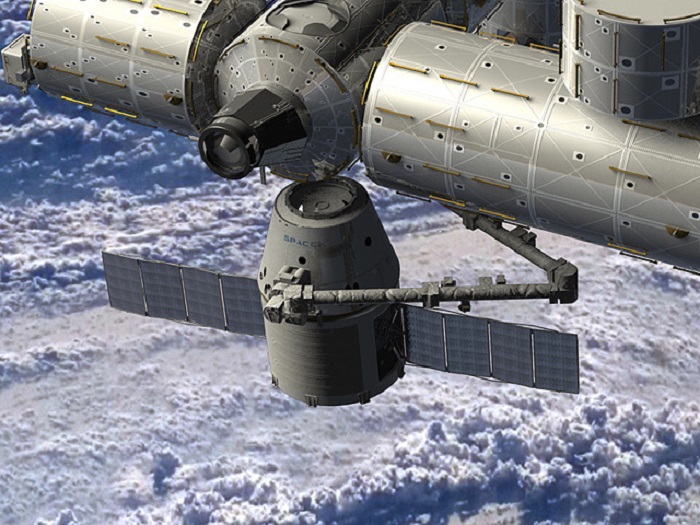 A research team from the Chemistry Department of the Aristotle University of Thessaloniki are participating in an experiment in Space, as a rocket will be launched from the Kennedy Space Center in Cape Canaveral, Florida on Sunday carrying a special module they helped create.
According to a Kathimerini newspaper report, the Greek team, led by Professor Thodoris Karapantzios, head of the Polyphase Dynamics Research Group of the AUTH Chemistry Department, are among the scientists who created a module for the Reference Multiscale Boiling Investigation (RUBI) which will be transferred to the Space X CRS-18 mission. The device is part of an international experiment that studies the boiling of cooling liquids in Space. 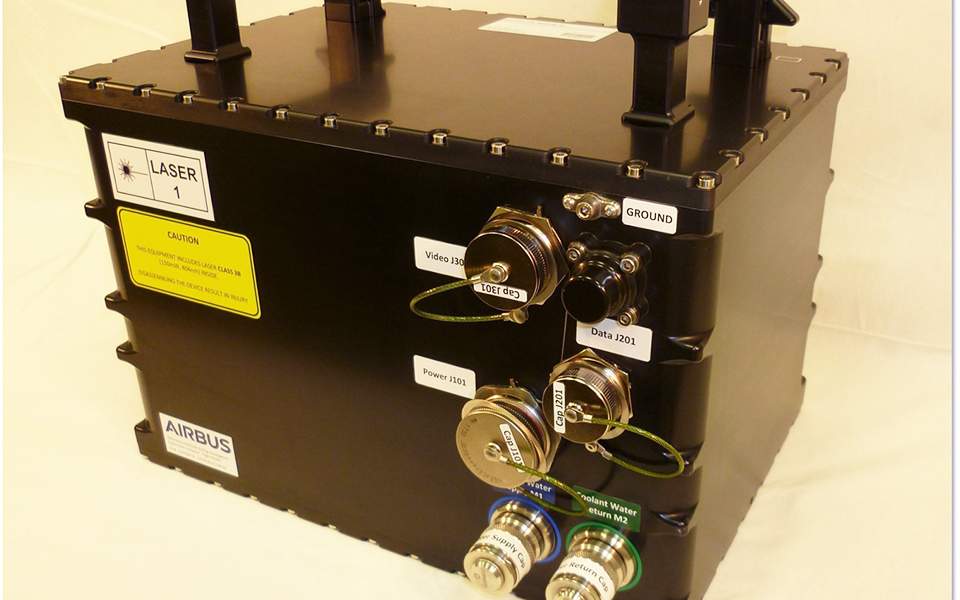 “In lack of gravity conditions, the effect of buoyancy is diminished, so that the phenomena of boiling can be studied in great detail and in different scales of magnitude,” Professor Karapantzios told Kathimerini.
“The boiling process is one of the basic methods of thermal load cooling, as we can remove heat from a spot or space through it. Similar cooling applications we see in the energy production and conversion industries, in environmental applications, in the food and chemical industries, as well as in space missions. Also very important and widespread is the application of boiling to cool large electronic systems, which are concentrated in small space. We use refrigerants, which boil at 40 degrees Celsius, while the water boils to 100 degrees,” Karapantzios further explained.
“In Space there is no buoyancy due to the lack of gravity, so we can study and understand better the phenomena that are developing too quickly and on a very small scale. On Earth, buoyancy affects the phenomenon, distorting, for example, the shape of the bubbles, and it makes it hard for us to analyze it,” says Karapantzios.
“The goal is to find out how boiling works and develop the appropriate mathematical models, the right software to get better results for cooling large computer systems with less power consumption.”
At the same time, the experiment will also help design future space applications such as cryogenic fuel storage, rocket propulsion systems, cooling electronic satellite systems and space vehicles.