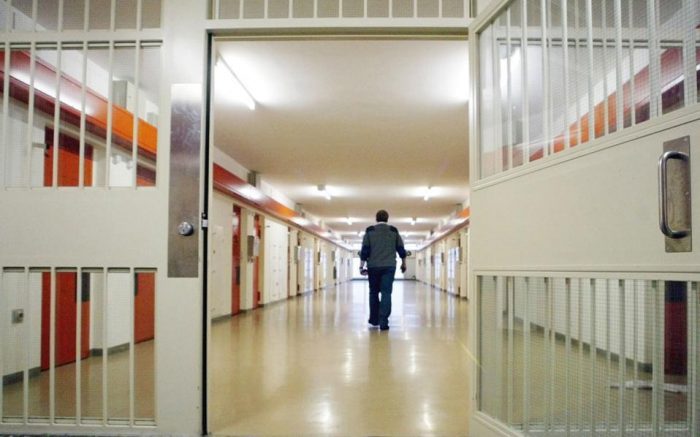 The 27-year-old man who has been charged with the murder of the 60-year-old American biologist Dr. Suzanne Eaton was remanded in custody on Friday.
This happened immediately after the suspect testified before an examining magistrate of the city of Chania, on Crete.
His testimony began at 10:30 in the morning, local time, and was concluded just before 15:00.
Replying to reporters’ questions as he left the building, the suspect apologized to the family of the victim. According to his counsel, the 27-year old confessed to his heinous actions.
The prominent American biologist, who worked at Germany’s prestigious Max-Planck Institute, was run into by the suspect’s car before being taken unconscious to an old Nazi-era bunker before she was raped and murdered.
With information from AMNA