Man Charged with Murder of Greek Rapper Testifies in Court 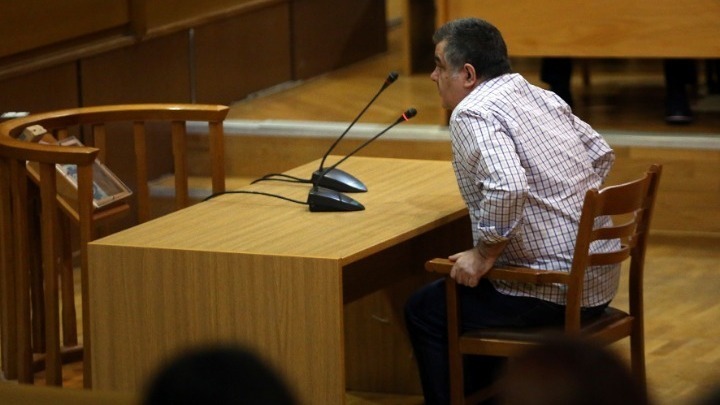 The man charged with the 2013 murder of rap singer Pavlos Fyssas testified on Thursday before a criminal appeals court in Athens.
Giorgos Roupakias, a member of the extreme-right Golden Dawn party, was charged with killing Fyssas on the night of September 17, 2013.
The incident led to a series of other prosecutions against members of Golden Dawn, in an extensive case file which includes charges against party MPs of setting up a criminal organization.
Roupakias was released from custody under strict conditions on March of 2016 as he had completed the maximum of 18 months in pretrial detention.
This is the first time that Roupakias will testify publicly before judges and an audience about the murder he committed in Keratsini, in the Piraeus area.
Fyssas pointed Roupakias out to police before he died of his knife wounds, and he has even admitted to attacking the slain rapper, but he denied knowing who Fyssas was before attacking him.
More than four years after the trial against Golden Dawn began in April of 2015, the court proceedings entered a new phase in June, with the accused finally taking the stand.
The trial is expected to continue until the end of July but the court will then adjourn until September.
Related: Greek Voters Turn their Backs on Far Right Golden Dawn