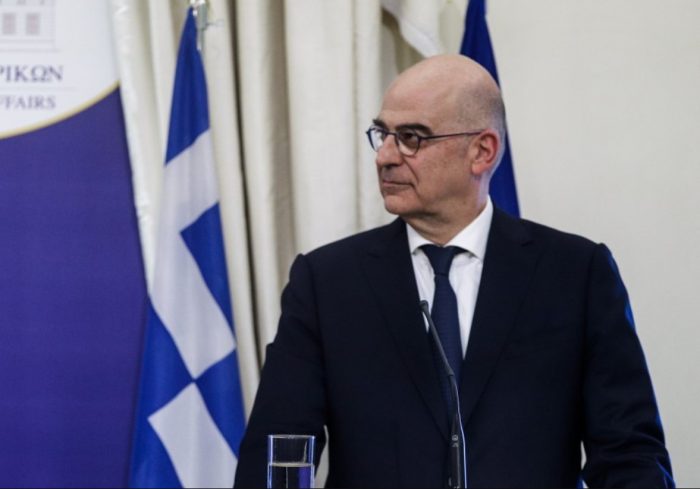 The new Greek Foreign Minister Nikos Dendias will go to Washington DC on Wednesday to meet with his counterpart in the US State Department Mike Pompeo and other senior American officials.
The visit was not originally on the official schedule, but it is believed that it was decided to take place on such a short notice following the developments regarding Turkey’s decision to obtain the Russian S-400 missile system, despite the stern warnings of the US administration.
The visit will take place at 10:30 on Wednesday morning, local time, and is scheduled to last for more than an hour and a half.
It is noted that in order to be in the US on Wednesday, Greece’s new Foreign Minister will be forced to miss the official ceremony of the inauguration of the new members of the Greek Parliament, which will also take place on Wednesday.