GRNews
GreekReporter.comGreeceGreece’s Meteorological Service Warns of Thunderstorms Over the Weekend

Greece’s Meteorological Service Warns of Thunderstorms Over the Weekend 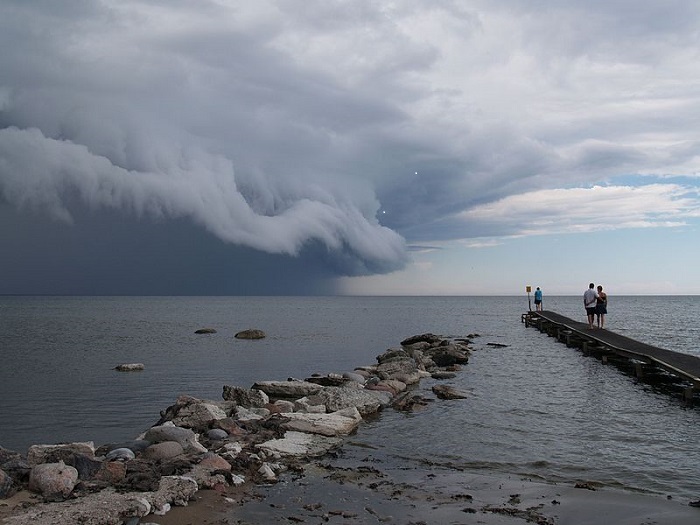 Greece’s National Meteorological Service, EMY, has warned of rainfall and sporadic thunderstorms over the weekend.
Central and northern Greece are the regions that will mostly be affected by the bad weather front as of the evening of Saturday, July 13 until noon on Sunday, July 14.
The areas that will be affected according to EMY are the following:
-the north Ionian sea, Epirus and possibly, the west part of Central Greece
-Central and East Macedonia, northern parts of Thessaly, the northern Sporadic islands and islands in the north Aegean sea
The region of Halkidiki, in northern Greece that was hit by the severe storm that left seven dead and 120 injured and severe damage to homes and businesses on Wednesday night, will also be affected by storms.
The Civil Protection and the Fire Services in Central Macedonia have warned of the upcoming bad weather and have urged citizens to stay informed regarding the weather, as well as to take precautionary measures for their safety. The storm that has been forecast for this weekend in Halkidiki and is not expected to be as severe as the one on Wednesday.