New Greek Government to Deploy More Police on the Streets 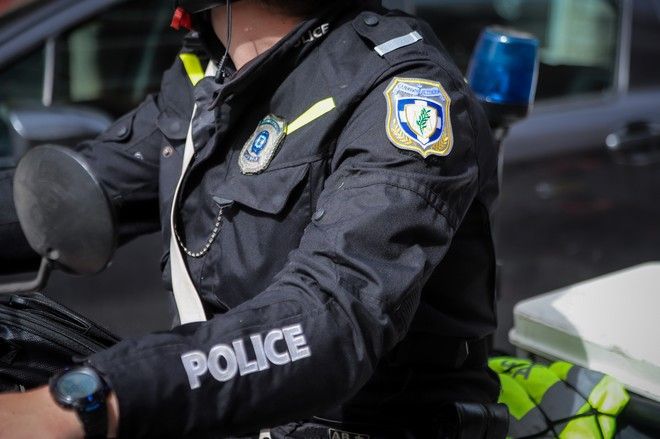 One of the priorities of the new Greek government is to establish a feeling of security for citizens, who see crime rates rising rapidly and feel helpless in front of criminals.
New Prime Minister, Kyriakos Mitsotakis, announced that the Citizen Protection Ministry will place more police on the streets and neighborhoods.
On Thursday, the prime minister met with Citizen Protection Minister, Michalis Chrysochoidis, Deputy Citizen Protection Minister, Lefteris Economou and Deputy Minister for Migration Policy, Georgios Koumoutsakos to discuss safety.
The Greek officials said that more police will be ready and fully equipped to get out on the streets to patrol.
The phrase “Police back on the streets” has been used by previous governments as well, but in practice it remained a slogan. Mitsotakis and Chrysochoidis seem determined to fight crime and make Greek citizens feel safe in their homes and neighborhoods. And nothing else can establish that feeling of security for citizens than seeing police officers patrol their streets.
The old model of having police on foot patrolling the streets has been abandoned as ineffective. The successful DIAS motorcycle unit will be enhanced to patrol streets more efficiently. Many of the DIAS officers were sent to other duties and the Citizen Protection Minister has decided to bring them back to the unit.
At the same time, the Citizen Protection Ministry will bring back the fast-response DELTA units that have been dismantled by the previous government.
In the meeting, it was also decided that the number of police officers guarding government officials and VIPs will be reduced so that the remaining officers will join those on the streets.
Also, since the Prime Minister decided that migration issues will now be handled by the Citizen Protection Ministry, measures will be taken for better border control.
During the meeting it was decided that the three main targets will be:
To safeguard citizens’ safety with zero tolerance for crime and delinquency,
Better border control and migration management,
Effective civil protection for instances in case of national disasters.
The opposition has attacked the new government for the “Law and Order” policies that “bring memories of darker times” and the passing of migration issues to the Citizen Protection Ministry.