Greek Unemployment Falls to 17.6 Percent in April, Lowest Since 2011 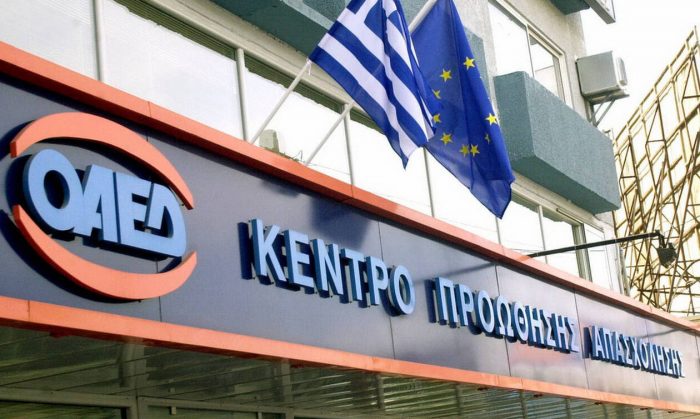 The Greek unemployment rate fell to 17.6 per cent of the workforce in April 2019 from 18.2 per cent in March and 19.8 pct in April last year, the Greek Statistical Authority (ELSTAT) said in a report on Thursday.
This is the lowest figure recorded since June 2011.
The overall number of unemployed people totaled 833,858 in April, down from 107,290 from the same month in 2018, which is a reduction of 11.4 per cent.
The unemployment rate among women was 21.7 per cent from 24.4 percent in April 2018, while among men it fell to 14.5 from 16.1 per cent.
Unemployment among young people aged 15-24 fell to 30.4 per cent in April from 40.3 last year.
Meanwhile, wage employment in Greece’s private sector rose in June as the country recorded a positive balance between new jobs and dismissals, according to “Ergani”, the Labor Ministry’s IT system.
The report on wage employment flows in June showed that hirings totaled 289,489, while dismissals or voluntary retirements amounted to 258,082.
In the six-month period from January to June 2019, job hirings totaled 1,419,602, while dismissals totaled 1,123,136.
These figures left a positive balance of 296,466 job positions in the country during the first half of the year.
With information from AMNA.