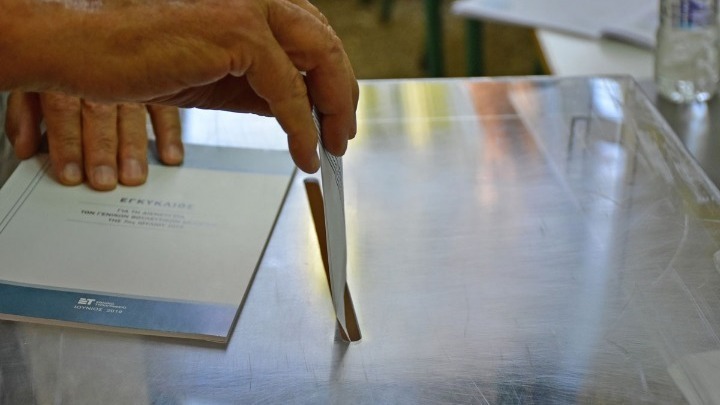 Turnout in Sunday’s Greek election reached a new low as according to preliminary estimates abstention reached a record-breaking 44 percent.
If confirmed, it will be the highest voter abstention rate in parliamentary elections in Greece since 1974.
It was higher than the abstention rate in previous elections held during the financial crisis, such as in May 2012 (34.88 percent), June 2012 (37.51 percent) and January 2015 (35.13 percent).
Sunday’s vote was Greece’s third poll in as many months, and the country’s first mid-summer general election since 1928, which has affected turnout.
With temperatures reaching as high as 39 degrees Celsius (102 degrees Fahrenheit) many voters decided to spend their Sunday at the beach.