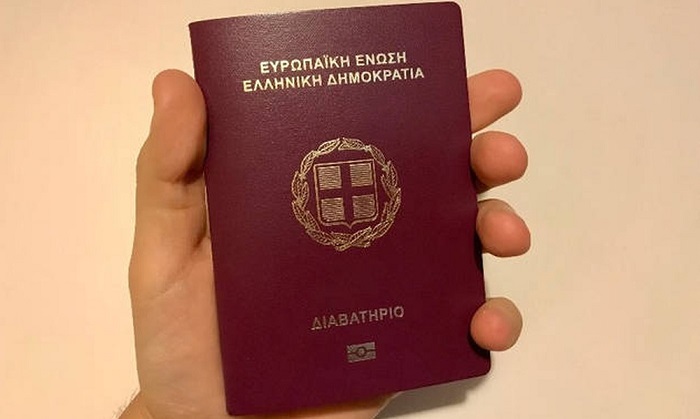 The Greek passport climbed one place in 2019 and became the sixth most-powerful travel document in the world, according to the annual global ranking of the Henley Passport Index, released recently.
The Henley index measures the number of countries certain passport holders may visit without having to apply for a visa. According to their passport index, Greek citizens may freely visit 183 countries without having to obtain a visa.


Japan and Singapore hold onto top spots on the Henley Passport Index, with a visa-free/visa-on-arrival score of 189.
This latest ranking of passport power and global mobility – which is based on exclusive data from the International Air Transport Association (IATA) – marks the culmination of an 18-month long winning streak for both countries, after they unseated Germany from its long-held 1st position at the beginning of 2018.
Throughout most of the index’s long history, the UK has held one of the top five places in the ranking. However, with its exit from the EU now imminent, and coupled with ongoing confusion about the terms of its departure, the UK’s once-strong position looks increasingly uncertain.
The Brexit process has not yet had a direct impact on the UK’s ranking, but new research using exclusive historical data from the Henley Passport Index indicates that this could change, with consequences that extend beyond a decline in passport power.