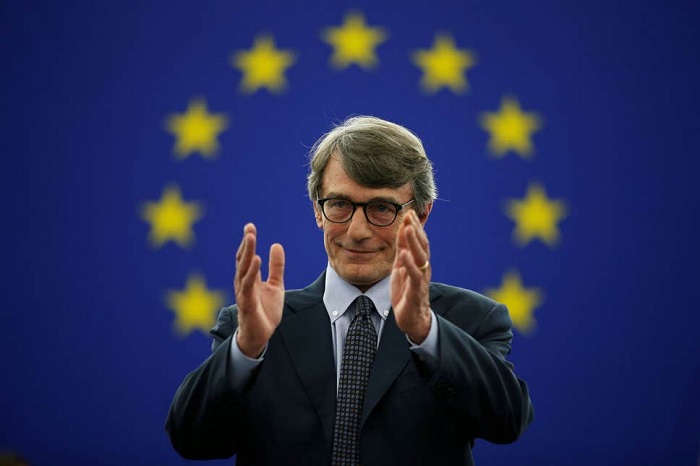 A former journalist, the centre-left candidate won 345 votes in the second round of voting, ahead of right-winger Jan Zahradil who won 160 votes and Green Ska Keller who netted 119.

Leaders on the European Council had recommended a socialist be given the role of European Parliament president as part of the jobs package they cooked up at a three-day summit at beginning of the week. Europe’s centre-left lost out on the Commission presidency, under the plan.

Mr Sassoli will hold the post for two and a half years, and under an agreement struck with the parliament’s centre-right EPP group will hand the presidency to them after that.