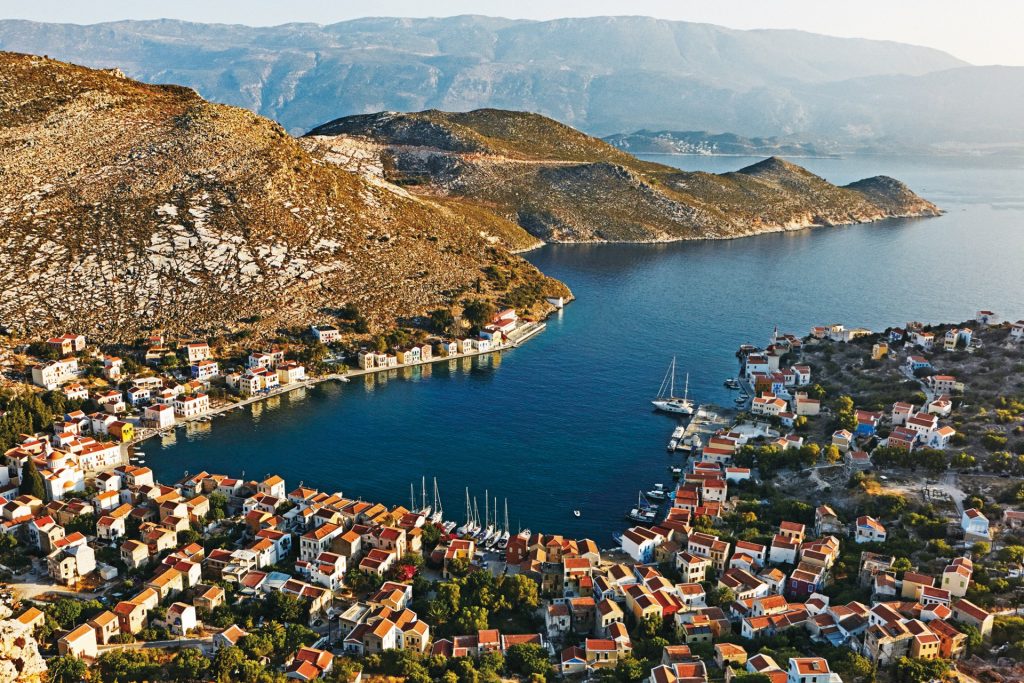 The fourth annual “Beyond Borders” International Documentary Festival of Castellorizo will take place from August 25 to September 1, 2019 on the idyllic Greek island in the eastern Mediterranean.
The Festival’s theme this year is “Bring people to Castellorizo and transport Castellorizo to the world!”
The competitive section of the festival will once again include a selection of Greek and foreign documentary films which were made to the highest artistic standards.
Historical and sociopolitical documentaries will compete for awards in the genres of ”Best History Documentary” and ”Best Social Documentary,” as well as for the ”Special Award for Mediterranean Friendship.”
The Beyond Borders festival will be a meetingplace for some of the top creators of historical and sociopolitical documentary films as well as figures from the sphere of arts and letters from Greece and abroad.
Among the films competing for prizes are “The Greek of the Russian Empire” from Russia, the film ”HAMAD,” a co-production of Sweden, Norway and Germany; “A Woman Captured” (Hungary); “Our Territory” (Belgium and Italy); “Time to Leave” (Turkey); “To the Living, Fatherland and Deep Roots” (France); “Hugo Blanco: Deep River” (Peru), and others.
The University of New York will be the honored institution and BBC Four the honored media for this year’s edition of the festival.
Source: AMNA