Antetokounmpo and Tsitsipas Among Nominees for 2019 ESPY Awards 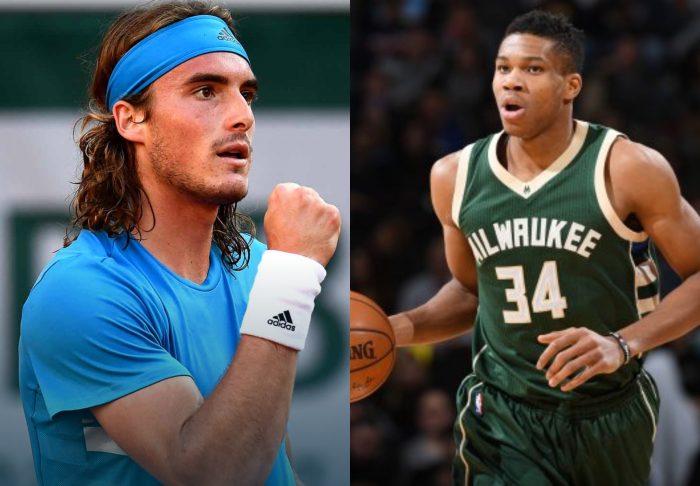 Giannis Antetokounmpo and Stefanos Tsitsipas, two of the most prominent athletes ever to come out of Greece, are among the numerous well-known sports stars who have been nominated for this year’s ESPY awards in the United States.
The ”Excellence in Sports Performance Yearly” Awards are organized and presented by America’s ABC television network.
This year’s ceremony will take place on Thursday, July 10 (the early hours of July 11 in Europe) and it will be hosted by Tracy Morgan, the former “Saturday Night Live” and “30 Rock” funnyman.
Antetokounmpo, a starter for the NBA’s Milwaukee Bucks team, is competing in the categories of Best Male Athlete and Best NBA Player.
Tennis champion Tsitsipas will compete in the category of Best Tennis Player. If he wins, he will be among legends of the sport including Roger Federer and Rafael Nadal who have received the same distinction.
The aim of the awards is to recognize individual and team athletic achievement and other sports-related performance for the calendar year preceding the ceremony.