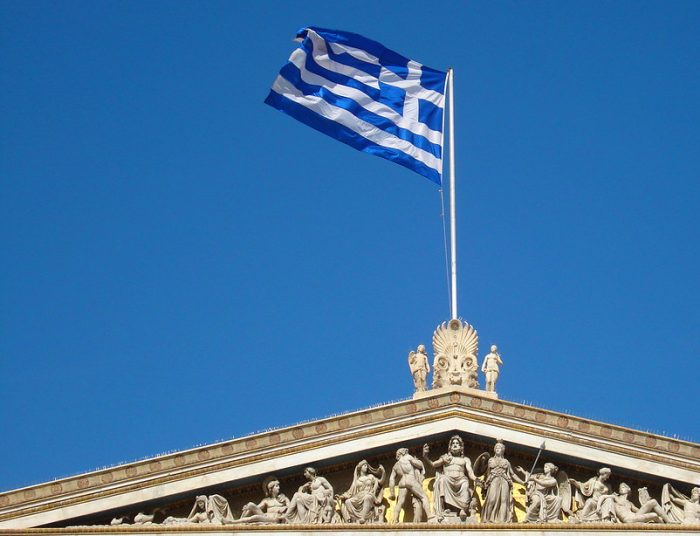 The Sydney-based Institute for Economics and Peace recently published 2019’s version of the ”Global Peace Index,” in which Greece climbed fourteen spots compared to 2018.
The Institute studies and combines twenty-three different factors involving domestic and foreign confrontations, terrorism, military expenditures, crime, homicides and many more, in order to find a final score to compile the global Peace Index.
Greece came in at 65th in the world out of 163 countries, in the in the group considered to be ”high” on the measurement of peace its citizens enjoy.
The institute uses five categories: Very high, High, Medium, Low and Very Low in order to determine just how peaceful a country is considered to be.
Only thirteen countries in the world made it into the ”Very High” category, with countries which are well-known for their order such as Denmark, Japan, Canada and Switzerland among the top.
The European island nation of Iceland was declared the most peaceful place on Earth for 2019.
Greece, despite the fact that it had climbed many spots in the rankings this past year, remains relatively low on the list of peaceful countries inside Europe.
This is no doubt due to a large number of reasons, ranging from the tense relations of the nation with Turkey and the country’s very high military spending, to incidents of domestic unrest and vandalism.
However, the European Union and the broader European continent remain the world’s most peaceful places according to the institute.
The report alludes to Europe, noting that ”The world’s most peaceful region became slightly more peaceful, on average, in 2018.”
Twenty-two of 36 countries in Europe improved their rankings, and Europe continues to dominate the top of the index, accounting for 17 of the 25 most peaceful countries.
”Only Turkey, at 152, is ranked amongst the 50 least peaceful countries,” the report concludes.
The United States fell four places, currently ranking 128th in the world.