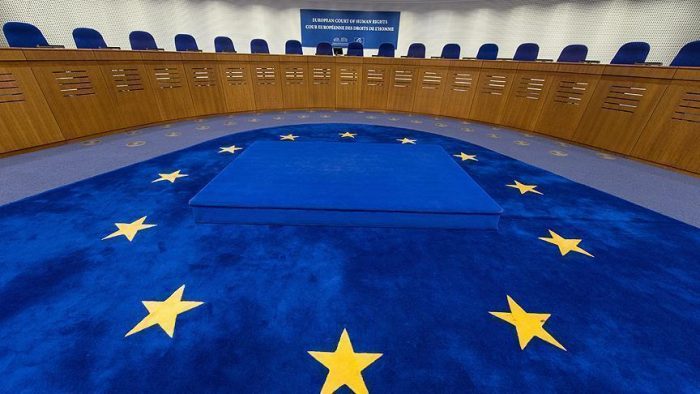 The European Court of Human Rights ruled on Tuesday that Greece had violated the human rights of five minors aged between 14 and 17 years.
The unaccompanied minors had entered the EU via Greece in 2016, desiring to go to Germany and Switzerland, where their relatives already were.
The minors attempted to cross the Greek-North Macedonia border but police guards arrested them and held them in custody in various Greek police stations.
The ECHR accused Greece of not granting protection to three of the total of five minors, as only two of them were eventually granted asylum.
For the remaining three minors, Greece is accused of holding them in ”temporary custody” in various police stations under what they believed to be ”degrading treatment,” which directly violates Article 3 of the European Convention on Human Rights.
The Court held that Greece must now pay €4,000 to one asylum applicant and €6,000 each to four applicants with regard to non-pecuniary damages, and €1,500 to the applicants jointly for their costs and expenses.