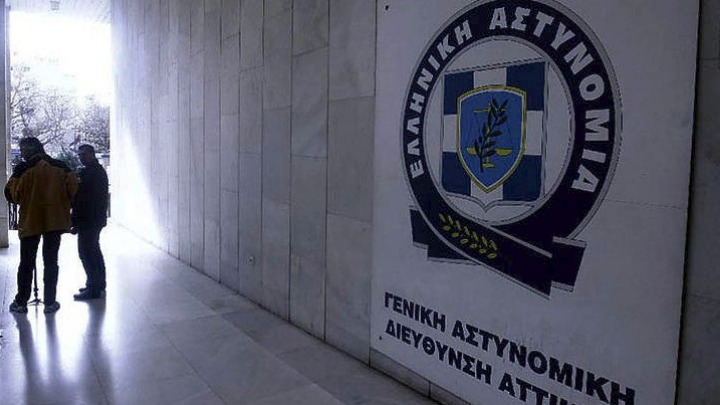 DNA belonging to a man arrested in northern Greece recently for breaking into ATM banking machines was found in evidence collected from a house where convicted November 17 terrorist Christodoulos Xiros was hiding for a year, police said on Thursday.
Xiros was out on furlough when he became a fugitive in January of 2014. He was arrested one year later near the house, located in Anavyssos, Attica, where police found among other evidence fourteen bullets tied in a handkerchief, with traces of DNA on it.
Central Macedonia prefecture police chief Miltiadis Poursanidis said the 33-year-old man, who has a record for theft, provided no explanation for the evidence or his presence at the Anavyssos house.
Police found 28 ammunition cartridges and a folding knife at the suspect’s house in Thessaloniki.
He is also implicated, along with two detained accomplices, in a break-in of an ATM in Skoutari, Serres in August of 2017, where they made away with €52,000. They had also tried unsuccessfully to break into two additional ATMs in Dimitritsi, Serres and Makrigialos in Pieria.
In the latter case, they had also shot at policemen while making their escape.
Source: AMNA