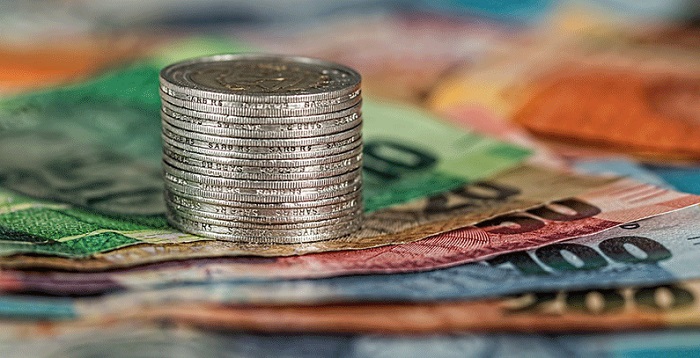 Greece is gradually becoming an attractive destination for investments, yet challenges remain, according to a survey presented on Tuesday at an investment forum in Athens.
According to Bank of Greece data, in 2018 direct foreign direct investment expanded by a very robust 12.5 percent over 2017, reaching 3.6 billion euros; this represents the third year in a row of increasing investment in the country.
A survey by Metron Analysis presented at the InvestGR Forum showed that 60 percent of the chief executive officers of 35 multinational companies active in Greece say it is likely their corporation will make further investments in the country, up from the 53 percent seen the same survey last year.
The vast majority of the respondents expressed optimism about the Greek economy for the next five years and a belief that Greece will continue to improve as an investment destination over the next few years.
The main sectors seen as attractive for investors in Greece, according to the survey, are the areas of tourism, food catering, education, energy, health services, transport and real estate.
Nevertheless, there are several factors in the Greek economy which are slowing down incoming investments and which are seen as negatives by the CEOs, including Greece’s administrative environment, its tax framework, and corruption.
Other factors of concern to foreign investors are the slow speed of Greece’s judicial system and the limited amount of research and innovation which is undertaken in the country.