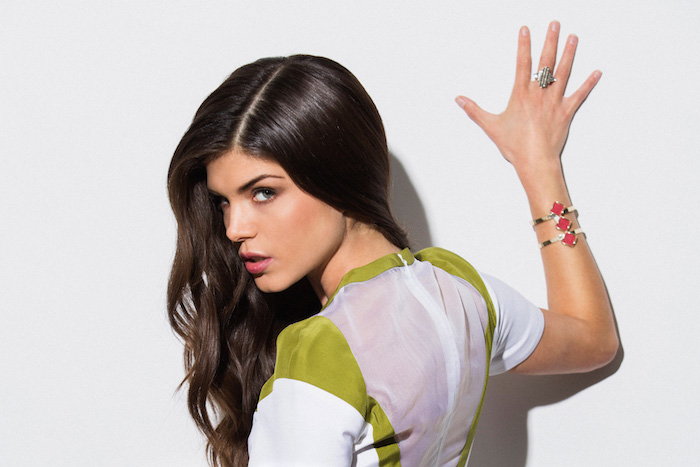 Marie Avgeropoulos has been cast alongside Nicolas Cage in “Jiu Jitsu”, a martial arts thriller by writer, director, and producer, Dimitri Logothetis.

“Jiu Jitsu” takes place in an alternate universe where an ancient order of expert fighters has agreed to enter into a battle every six years with an alien force in order to protect the earth. One year, things go wrong and humanity seems to be losing – which leads to a truly epic journey and battle to save the earth.

Tony Jaa, Frank Grillo, Rick Yune, and Alain Moussi are also cast in the film. Jaa is a Thai actor and martial artist who is extremely famous in the MMA community and in East Asian cinema.

Avgeropoulos, a Greek-Canadian actress and model, rose to fame with her series regular role as Octavia Blake in the popular CW show “The 100”.

Logothetis wrote the script based on a comic book series along with Jim McGrath. Though no release date has been set yet, film production will begin on June 24 of 2019.