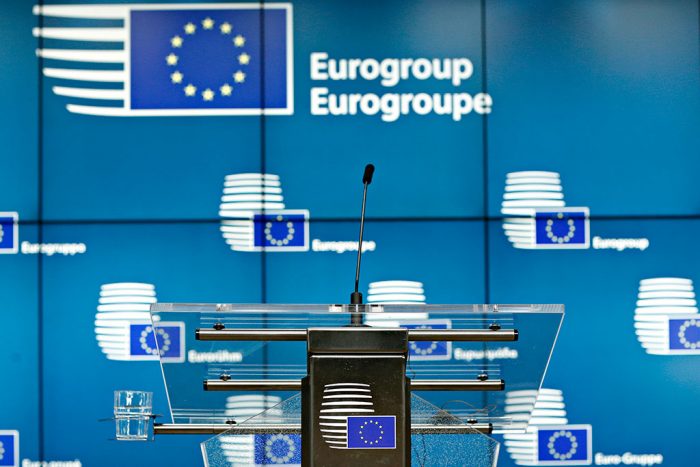 It is highly improbable that issues involving Greece will be discussed at Thursday’s Eurogroup in Luxembourg, a top Eurozone official said on Wednesday to the state-run AMNA news agency.
AMNA quotes the same official as saying that the third report on Greece’s enhanced post-program surveillance, issued by the European Commission, will be discussed by the Eurozone finance ministry staff (the Euroworking Group) after the national general elections in Greece on July 7.
However, the Eurozone official also noted that there was no pending decision at this time for activating further measures to ease Greek debt, as this has already occurred.
Asked if the early repayment of the IMF loans from Greece will go ahead, the same official said that no official request has been made, and that this was not the right time to discuss the issue.
The “Eurogroup” is the recognized collective term for informal meetings of the finance ministers of the Eurozone, the nineteen nations of the European Union which have adopted the Euro as their official currency.