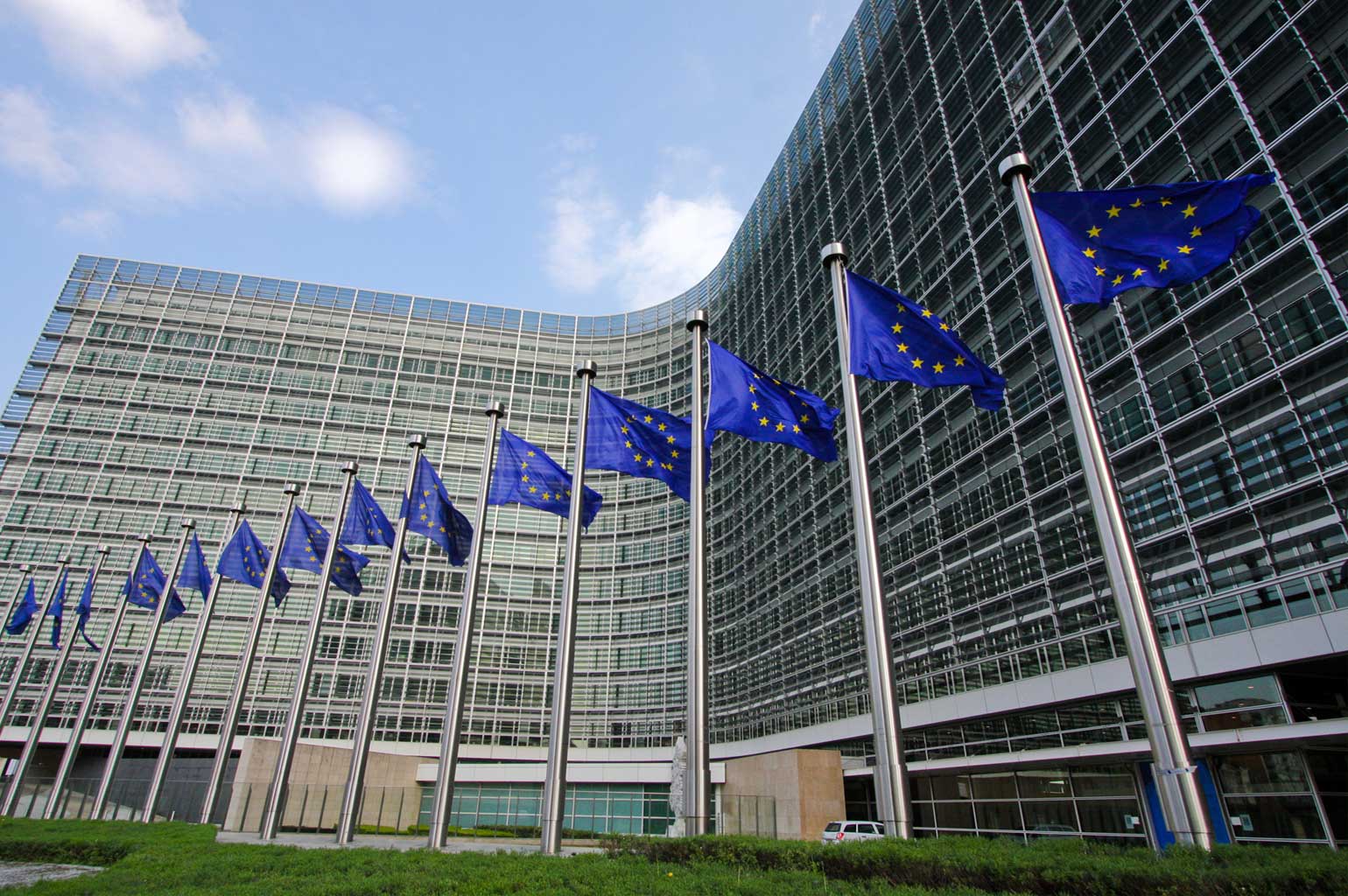 Greece’s EU creditors see the cancellation of the counter-measures that were to accompany the scrapping of the reduction of the tax-free ceiling as problematic, a Kathimerini report says.
The aim of the reduction of the tax-free ceiling measure that was agreed to in 2017 was apply as of January 1st, 2020 was to widen the taxpayers’ base. However, the Greek government argued recently that since the fiscal targets had surpassed the required figures, the measure could be cancelled.
At the same time, Athens had proposed a series of counter-measures that would relieve taxpayers with middle to higher incomes who shoulder the biggest part of the tax burden.
The scrapping of the proposed tax-relief measures to counterbalance the cancellation of lowering the tax-free ceiling leaves an estimated one million taxpayers on the losing side.
Specifically, the cancellation of the tax-free ceiling reduction affects 437,000 taxpayers with annual incomes of over 24,000 euros, who pay 50 percent of total taxes paid by individuals. The same applies to about 560,000 professionals and freelancers with incomes over 24,000 euros. Their tax-burden would have been lighter if the tax-free ceiling was reduced.
An EU official told Kathimerini that, “We remind that Greece has committed itself to keeping the targets and the main reforms activated over the course of the bailout program and to seeking further measures so as to strengthen the positive outlook of its economy and assist in achieving the fiscal targets in the long term.”