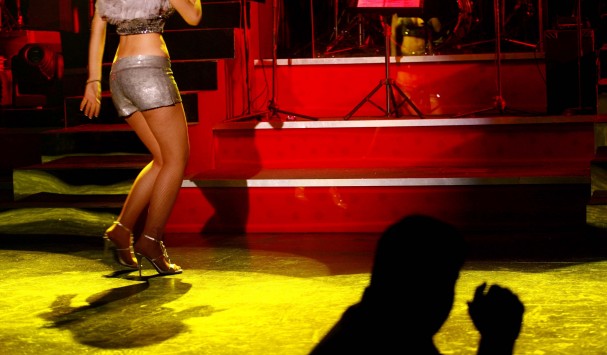 London-based singer and songwriter Helena is set to release a new single calling on Britain to return the Parthenon Marbles, currently housed at the British Museum, back to Greece.

Titled “The Parthenon Marbles (bring them back),” the song is both inspired by and dedicated to the ancient Greek antiquities, which were chipped off the facade of the Parthenon in the early 1800s and shipped to Britain.

The song will be used by organizations around the world to raise awareness about the campaign to have the marbles returned, an issue which dates back over 200 years to when Lord Elgin, the British ambassador to the Ottoman Empire, removed the priceless 2,500-year-old sculptures from the Acropolis temple.

Helena’s single will be released on June 20, to coincide with the tenth anniversary of the opening of the Acropolis Museum – where the songwriter believes the marbles should safely be housed once they are returned to Greece.

The singer was born into a musical family in Mussoorie, India. Her father is a Greek-Cypriot professional sitar and tabla player and her Swiss-Canadian mother is a vocalist in the classical Indian tradition.

Watch a teaser of Helena’s video for “The Parthenon Marbles (bring them back)”:

The Parthenon Marbles (bring them back) – teaser

🔥 THE PARTHENON MARBLES (bring them back) 🔥A Song supporting the return of the stolen Parthenon Marbles from the British Museum back to Greece! – OUT ON 20/6 -🏛️ Let's Reunite The Parthenon 🏛️