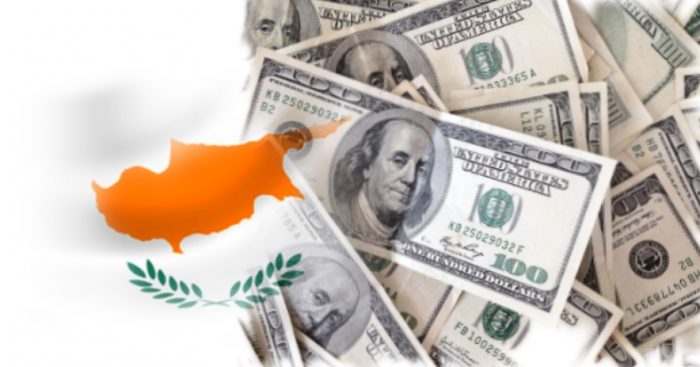 George Lakkotrypis, the Energy Minister for Cyprus, announced on Wednesday that Cypriot authorities have signed a preliminary agreement with energy companies Shell, Delek and Noble, which will be extracting natural gas and oil from the deposit dubbed ”Aphrodite.”
Lakkotrypis explained that the agreement has been worked out using three basic scenarios regarding the amount of money Cyprus and the companies will earn: One with a low global oil price, one with a mid-level price and one with the most expensive rate.
According to the minister, in the case of the average scenario with a medium price for oil, Cyprus will receive $9.4 billion dollars over the span of eighteen years, or $520 million annually, from the moment the oil and the gas are exported.
The total amount is by any account massive considering Cyprus’ size, an economy with a current GDP of $21.65 billion.
The Cypriot authorities intend to export the vast majority of the oil and natural gas from the ”Aphrodite” deposit, with a small portion of it staying on the island for domestic consumption.
”Aphrodite” is a deposit lying completely within the Mediterranean island republic’s Exclusive Economic Zone.