GRNews
GreekReporter.comGreeceInternational Arrivals For Greece's Airports Up By 13% for First Quarter of... 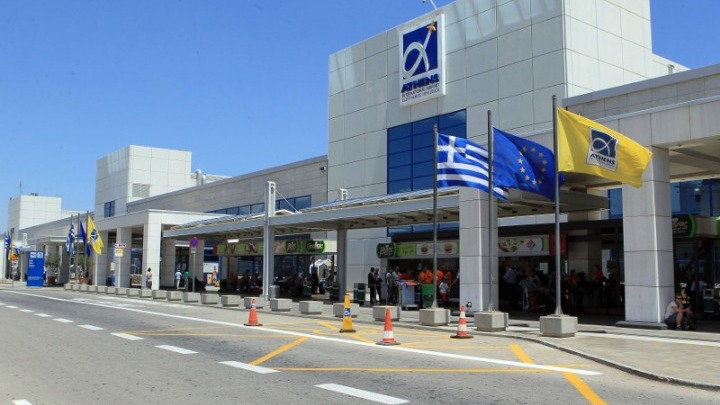 International arrivals in Greek airports grew 13 percent in the first four months of the year, totaling approximately 2.5 million flights, according to the latest figures published by the Institute of Greek Tourism Confederation, INSETE.
INSETE’s data shows that particularly for April, Greek airports received an 18.7 percent increase in international flights, compared to April 2018.
The International Airport of Athens is the epicenter of this tourist boom, as it recorded an increase of 16.6 percent during the first quarter of the year, while Greece’s regional airports recorded an increase of 8.6 percent.
2019 is expected to be another record-breaking year for Greece in terms of international arrivals and the number of tourists who will visit the country, following 2018, a year that was the best in Greek tourism’s history.