The Wealthiest Greek-Australians for 2019 Revealed 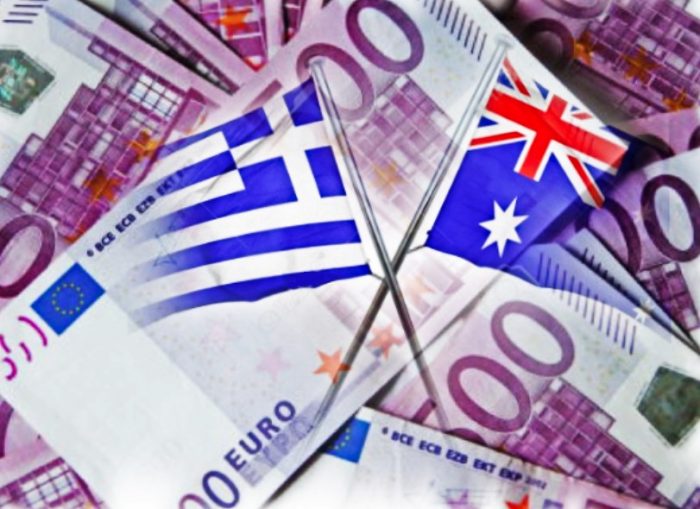 The Financial Review magazine of Australia published recently its list for the wealthiest Australians for 2019, and it includes many prominent members of the Greek community of the nation.

Tobias Pearce and Kayla Itsines with a net worth of $486 million, ranked 196th on the list. They are the designers of the famous fitness app ”Sweat” and they live in Adelaide.

At number 147 of the list, we find Kerry Harmanis, who has a net worth approximately $662 million. The Perth-based Greek-Australian was once Australia’s ”nickel king” and has had numerous retail and residential properties.

Harry Stamoulis and his family ranked as the 125th most wealthy Australians, with their fortune worth more than $767 million. The family once owned the very popular soft-drink brand Cadbury-Schweppes. They sold it in 2004.

Theo Karedis is the 115th wealthiest Australian for 2019, with a fortune of $815 million. The Sydney-based 83-year old Greek Australian founded the famous Arkadia Property Services and managed to make a huge fortune.

Spyros Alysandratos is considered as the 99th most wealthy Australian, with a net worth of approximately $931 million. Alysandratos, originally from Greece’s Kefalonia, now owns twenty percent of ”Helloworld” and directs the successful Consolidated Travel Group.

With a fortune worth more than $1.12 billion, Nicholas Paspaley and his family is the 83th richest Australian for 2019. He lives in Darwin and operates the well-known ”Paspaleys’” eponymous pearls.

Ranked 74th, Nick Politis has a fortune of approximately $1.23 billion. He owns WFM Motors and despite the downfall of the industry, he remains very high on the list.

Con Makris and his family are the richest Greek Australians and the 69th wealthiest family in the country. An immigrant to Australia in the 1960s, Makris managed in a few decades to build an empire of restaurants, marinas and takeaway shops across the country.