GRNews
GreekReporter.comEuropeSalaries And Benefits of MEPs Dazzle Europeans In a Time of Austerity 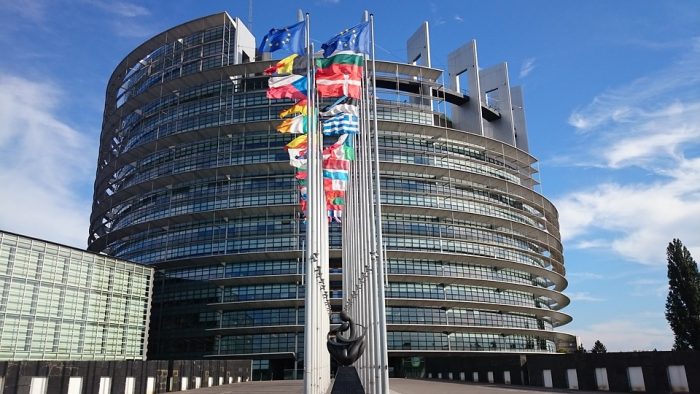 With the European elections now behind us and political parties across the Union counting their gains and losses, the issue of the salaries and benefits enjoyed by Europe’s 751 MEPs, surfaces yet again, causing widespread debate.

As the official website of the European Parliament states, the monthly pre-tax salary of MEPs, under the single statute, is € 8.757,70.

As all MEPs pay EU tax and insurance contributions, their real salary is € 6.824,85 per month. Some of them also have to pay additional tax to their nation.

Apart from the salary, however, the European MEPs enjoy additional benefits which greatly augment their wages.

For example, according to Daniel Hannan, a Conservative British MEP who is in favor of Brexit, an annual stipend of €4,513 is granted to MEPs to offset expenses incurred in their home countries. Allowable expenses are understood to include telephone and energy bills as well as the cost of the maintenance of their offices.

Our MEPs are also entitled to a sum of up to €4,454 annually for trips outside of the European Union which are related to their job.

As for their travel inside the Union, MEPs enjoy a series of benefits, including free Business Class seats on flights and free first class travel on trains. They even get money for the use of their own vehicles, for up to 1,000 kilometers of travel every year.

MEPs also receive a daily (!) benefit of €320 for their expenses incurred in hotels or restaurants, but only for the days they have to spend away from home, in order to attend the sessions of the Parliament.

In addition to all these dazzling sums, MEPs get hundreds of thousands of euros every year to pay for their assistants.

Of course, we all know that Parliamentarians need to be paid for their jobs; this ensures  that, irrespective of social class, if you are elected to represent your people, you can have the means to live and manage your democratic obligations.

But are such exorbitant amounts of money really necessary for Europe’s MEPs, especially now, after nearly a decade of austerity, and a time when Europeans and especially those in the South, have seen their wages and rights being decimated?

How can the EU honestly justify the need of an MEP to travel in Business Class instead of Economy, for example? And why can they not pay for their own train tickets, at a time when their salary is so much higher than the average salary of a European citizen?

These are questions that the EU must answer if it has any desire to stop the waves of populism currently sweeping across the Union, threatening decades of peace and cooperation among the nations of Europe.

Democracy is an expensive political system indeed — but it doesn’t have to be a greedy one.