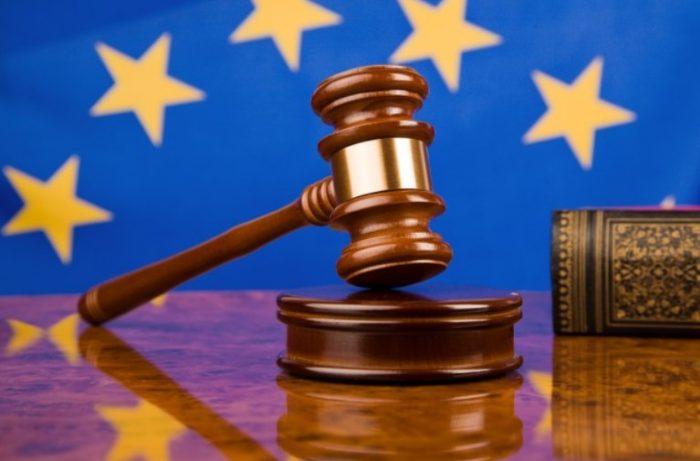 The European Union’s General Court made public on Thursday that the private investors who wished to be compensated for the losses they endured during the Greek bailout of 2012 will not receive any compensation.
The individuals who had held sovereign Greek debt, lost approximately half of the amount they had invested during the country’s bailout, which cut a large sum of Greece’s sovereign debt to private holders.
Some of the investors were demanding the European Central Bank (ECB) to compensate them for their losses, on the grounds that the ECB did not oppose the law which enforced the ”haircut” of Greece’s debt.
In rejecting the investors’ claims, the EU General Court’s ruling indicated that the ECB had acted lawfully at the time of the bailout and restructuring.