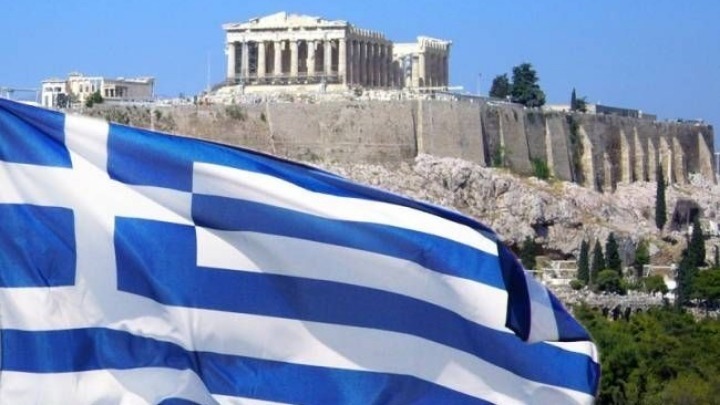 Greece’s economic recovery is expected to maintain its momentum, with the country’s Gross Domestic Product (GDP) rising by 2.0 percent or slightly more in 2019 and 2020 after an 1.9 percent growth rate in 2018. These latest figures come from an economic outlook report released on Tuesday by the Organization for Economic Cooperation and Development (OECD).
The Paris-based organization expects the Greek economy to grow by 2.1 percent this year and by 2.0 percent in 2020.
“Domestic demand will contribute more to economic growth compared with the recent past, counterbalancing a slowdown in export growth,” the OECD said. The report continued, saying “Investments are expected to begin recovering as funding conditions are improving. Higher household incomes, after a recent increase in the minimum wage and an increase in employment, will support consumption.
“Budget primary surpluses continue exceeding medium-term targets, access to international capital markets is improving and a cash buffer is significant,” the report explained.
The report noted that safeguarding fiscal credibility demands the continuation of achieving medium-term fiscal goals. “The continuation of progress in reducing high banks’ exposure in non-performing loans will require deeper measures. Additional reforms are needed to boost productivity and investments, improving business environment and raising skills,” it added.
The OECD said that an increase in the minimum wage by 11 percent, to 650 euros per month, brought the minimum wage in Greece closer to the average rate seen in the OECD. “The increase will reduce in-work poverty but risks abetting informal work and slowing gains in the number of jobs, given weak productivity,” it noted.
The OECD said that the Greek state’s budget primary surplus was 4.2 percent of GDP in 2018 and that the 2019 budget maintained a target for a primary surplus of 3.5 percent of GDP, but warned of “risks to expenditure management due to payment arrears and public payroll pressure arising mainly from court rulings.”
The organization said that recent fiscal measures will reduce tax revenues, and stressed that “future fiscal measures must prioritize investing in infrastructure and skills, fighting poverty and improving public spending effectiveness and control.”
The OECD also noted that “deviations from the current medium-term fiscal strategy would undermine gains in fiscal credibility. Delays in reforms to improve business environment, competitiveness and banks’ health could create downside risks to the projected recovery in investments. A fall in tourism related to a disorderly Brexit could lead to a sharper slowdown in exports.”
Source: AMNA