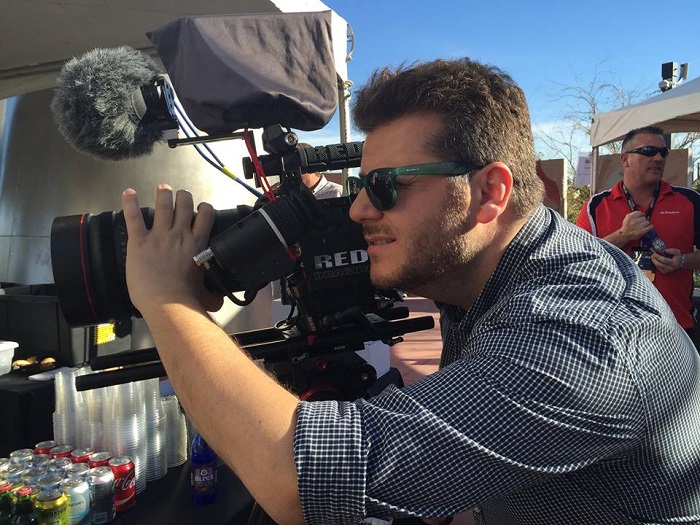 A newly-founded media production company in New York is aiming to offer news and cultural information adapted to the modern needs of Greek-American society.

“Hellenic DNA,” created by Greek journalist Panos Satzoglou earlier in 2019, is an online video platform which strives to report and analyze issues relating to the Greek American community.

Speaking to the Greek Reporter, Satzoglou says that “Hellenic DNA” aims to report objectively on issues such as science, culture, art and business “with respect to the real needs of information, and promotion of the Greek culture.”

Although mostly covering developments on the east coast of the US, Satzoglou says that the company “can travel all over America and record the cultural and business activities of the Greek Diaspora in order to share them with the worldwide Hellenic community.”

The Greek journalist and director says that he plans to make more regular programs in the near future. Currently, Hellenic DNA produces one program per month. “To start with, we would like to make two programs per month and also invite guests to participate,” he says.

The response to his new venture has been mostly encouraging, Satzoglou says, sharing that “More than sixty thousand people watched our first two episodes.”

The experienced journalist, who has worked in both radio and TV productions in Greece and the US, notes that viewers can watch the entire program or just segments of it, on Hellenic DNA’s website, on YouTube and on Instagram TV.

The following is the third episode of Hellenic DNA: