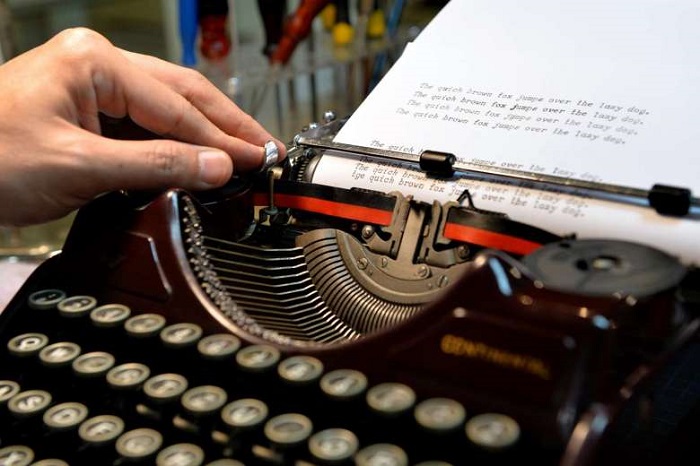 The “Greek Writers Festival” will make its debut in Melbourne from May 31 to June 8, 2019, with an impressive lineup of writers and events, with the aim of fostering a broader cultural, political and literary dialogue.

The festival will be held at the Greek Centre for Contemporary Culture in Melbourne and will include panels, readings, performances and workshops which promise to challenge and entertain audiences.

The theme of the festival is “Diasporic Dialogues.” This is especially appropriate, as the program will showcase Chinese, Vietnamese, Indian, African, Middle Eastern, Jewish and Australian First Nations writers and performers as well as those who identify as queer.

The program features over thirty sessions with more than fifty culturally and linguistically diverse writers and performers participating who represent different diasporas, communities and generations.

The festival aims to promote an understanding that writers and performers from different diasporas and communities here in Australia have so much to share and learn from each other and to encourage and nurture cultural and artistic relationships.

As an initiative of the Greek Community of Melbourne’s Cultural Committee, The Greek Writers Festival is made up of seven members including George Mouratidis.

Mouratidis believes that “It is crucial now more than ever, that the Greek-Australian community, as all diasporas and communities outside the dominant culture, become(s) a vital part of the broader cultural, political and literary dialogue in this country … and (that we) perhaps understand ourselves a little better through each other’s literature.”

A Festival program and tickets are available at the following link: