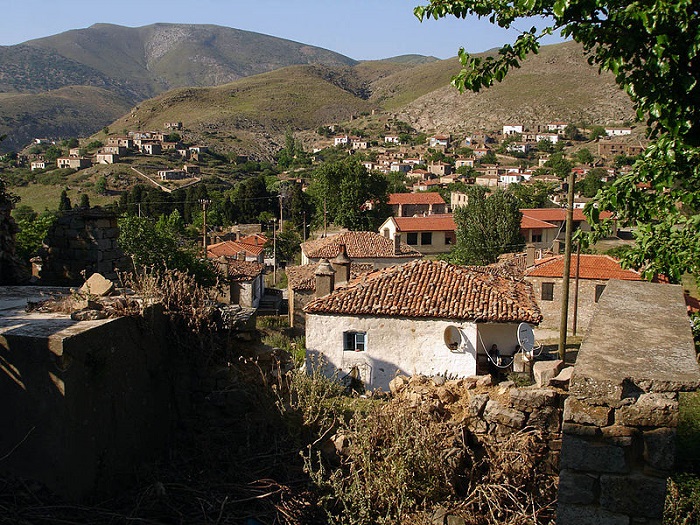 Greek people living on the island of Imvros (Gökçeada in Turkish) expressed their horror at the brutal murder of an elderly Greek man at his house in the outskirts of the town of Evlambio on Monday.
Eighty-six-year-old Zaferis Pinaris was found dead in a pool of blood, after having been tied up and tortured.
Turkish media are claiming Pinaris’ death was just a robbery that went wrong, as the perpetrators believed Pinaris was hiding a large fortune in his home. A suspect has been arrested.
The Imbriot Association said in a statement that the victim, who maintained a textile shop, was “dear to all the island’s inhabitants.”
His murder, the statement continues, “awakens nightmarish memories of the past,” in reference to the campaign of state-sponsored persecution against the Greek inhabitants of the island during the 1960’s.
The tragic event, however disturbing, “should not disturb the commitment to the goal of regaining our ties with our homeland and resettling as many Imbriots as possible,” the Association said.
According to the 2016 census, the island-district of Imvros, predominantly inhabited by settlers from the Turkish mainland who mostly arrived there after 1960, has a population of 8,776.
About 300 Greek people still remain there, and most of them elderly. However, there are some young families with children.
The island was primarily inhabited by ethnic Greeks from antiquity until approximately the 1960s, when many emigrated to Greece, western Europe, the United States and Australia, due to a campaign of state-sponsored discrimination and outright persecution.
The Greek diaspora from the island of Imvros is thought to number approximately 15,000.