Billionaire Alki David Out on Bail After Cannabis Smuggling Charges 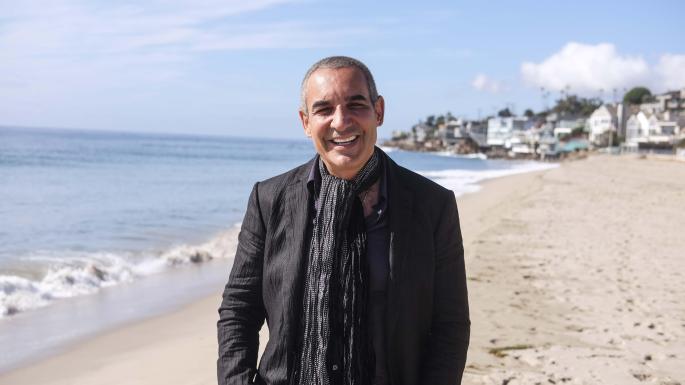 Greek-Cypriot Coca Cola heir Alki David posted $300,000 bail and fled the Caribbean island of St. Kitts aboard his private jet on Tuesday, one day after he was arrested on drug charges.

David, 50, who was traveleing with his fellow billionaire business partner Chase Ergen, insists the transportation of the 5,000 cannabis plants, valued around $1.3 million, was legal and that he “intends to develop a cannabis businesses in the region.”

His plans ostensibly included purchasing agricultural land and partnering with farmers to create a cooperative entity modeled after those in Switzerland — although Greece is now issuing licenses for the cultivation of marijuana for medical purposes.

The billionaire heir to the Leventis-David group, which owns the Coca-Cola Hellenic bottling plants, is scheduled to return to St. Kitts on September 23 to appear in court on charges of possession with an intent to supply, possession of controlled drugs and importation of a controlled drug into the federation.

Meet the Greek-American Who Makes Art Using the Sun