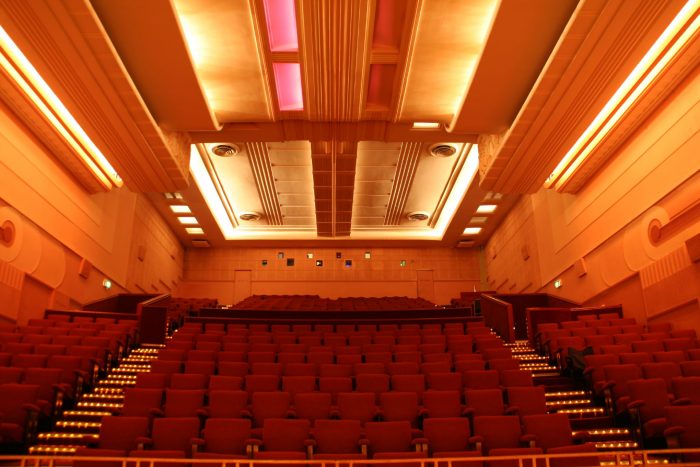 The Greek Student Film Festival of Australia returns for the seventh time in October this year, asking this time for participants to take their inspiration from their heritage.

The organizers announced recently that this year’s festival will present a selection of imaginative films from primary and secondary students who are currently studying the Greek language.

A large number of groups are organizing this year’s events, including the Greek Film Festival, the Greek Community of Melbourne, the Education Office of the Greek Consulate General in Melbourne, the Department of Education and Training and the Modern Greek Teachers Association of Victoria.

Both the Melbourne and the Sydney sessions of the film festival are scheduled to take place on October 22, 2019.