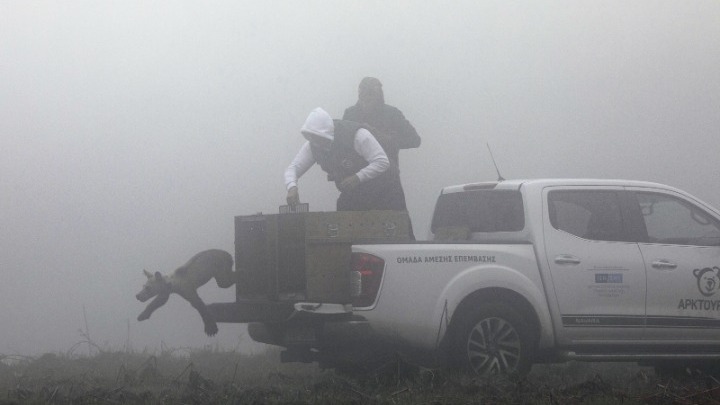 The brown bear protection organization “Arcturos” announced on Tuesday that five orphan bear cubs which had been cared for at its facilities have now been released back into the wild.
The five cubs had lost their mothers at just a few months of age. They were raised by expert handlers who taught them the secrets to survival on their own without human help, which they would have normally learned from their mothers.
The five young bears include “Luigi,” who was found wandering alone on a motorway in Klidi, Florina in April of last year, and “Sofia” from Triantafyllia, Florina. The other three bears were sent to Arcturos from Bulgaria by the animal conservation group “Four Paws” to be included in Arcturos’ rehabilitation program. 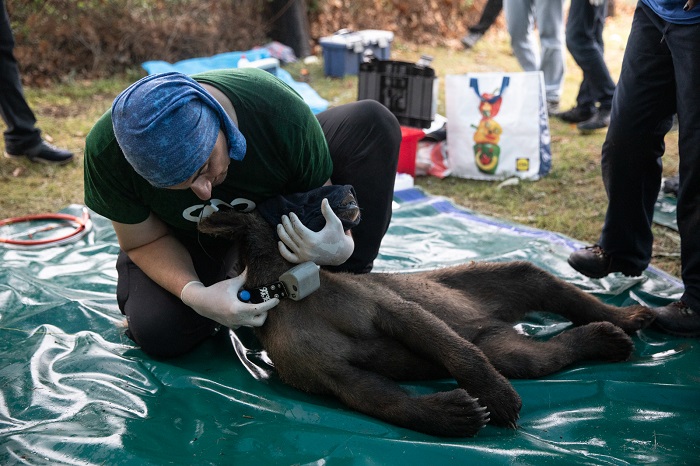 The five cubs were kept separate from the other bears that are permanent residents in the Arcturos shelter, so that they would not become accustomed to humans, but would learn to survive on their own.
Before Arcturos returned the bears to the wild, the bears were sedated and underwent medical tests, while they also took DNA samples, inserted microchips and fitted each bear with a special radio-tracking collar. The young bears were then placed in transport crates and taken to their new homes in the wild. 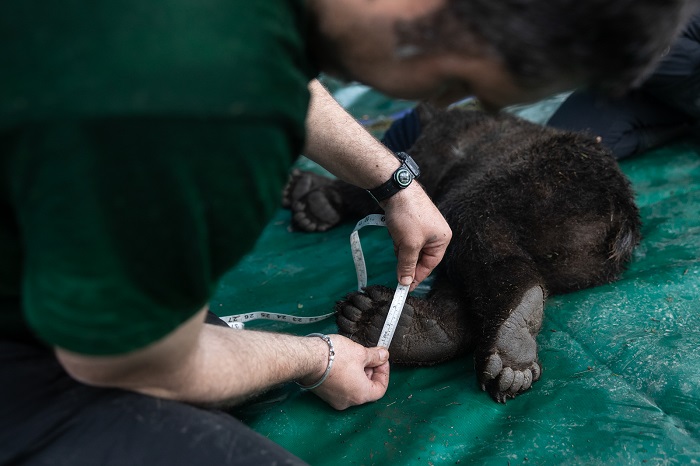 Sofia and Luigi were set free in thick fog, in a forest far from human habitation in Greece. The bears named “Radostina,” “Jonas” and “Mitko” were returned to Bulgarian authorities and Four Paws organization, with instructions from Arcturos for their safe release.
Dr. Alexandros Karamanlidis, the biologist who led the operation, noted that this was the first time that Arcturos had been enlisted to help in caring for bear cubs from Bulgaria, “which certifies the unique experience and expertise that its research team has in this field.”
Arcturos will continue to monitor the five bears on a 24-hour basis via their tracking collars, in order to track their whereabouts and determine whether or not they have made a success of their life in the wild.
Source: AMNA