GRNews
GreekReporter.comGreek NewsCyprusTurkey's War Games Off Cyprus Alarm the US

Turkey's War Games Off Cyprus Alarm the US 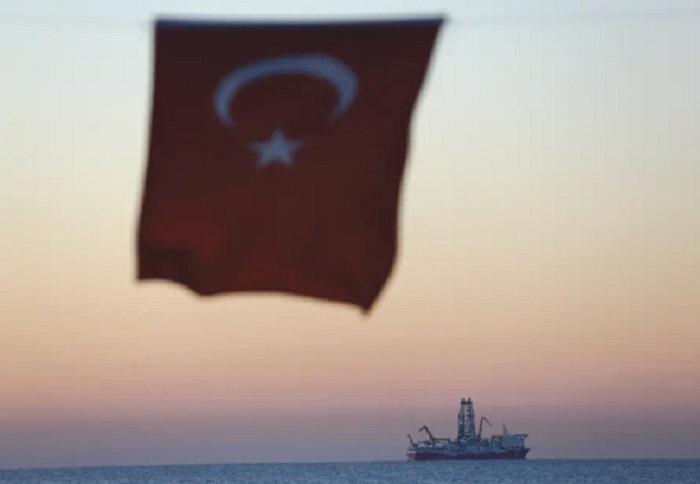