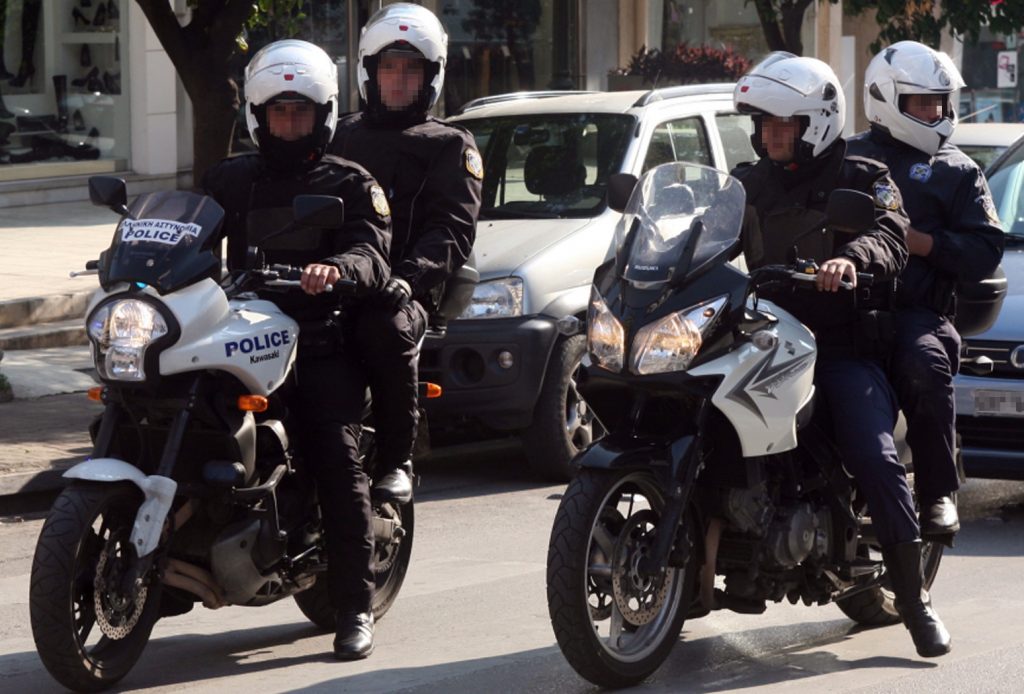 One police officer was injured on Sunday afternoon after a group of people threw rocks at members of Police’s DIAS unit near Athens’ Exarchia neighborhood.
The incident took place around 4:45 pm local time after two police officers tried to stop a motorbike for a standard search.
The two men left the motorbike and started running to avoid the police search.
Two other police officers tried to chase them, but they soon fell victims of a group of unknown people, who threw heavy rocks at them.
One of the officers was injured and was immediately transferred to Athens’ 401 Military Hospital.
The authorities are investigating the incident, they are looking into the possibility that the two men on the motorbike were told by the rock throwers to lead the police officers through Exarchia and that both groups are actually one and coordinated the attack.
Athens’ Exarchia neighborhood has suffered for years from crime, vandalism, and lawlessness, which threaten to turn the area into a ghetto.

Cancer-Curing Miracle Water: The Scam that Fooled Thousands of Greeks