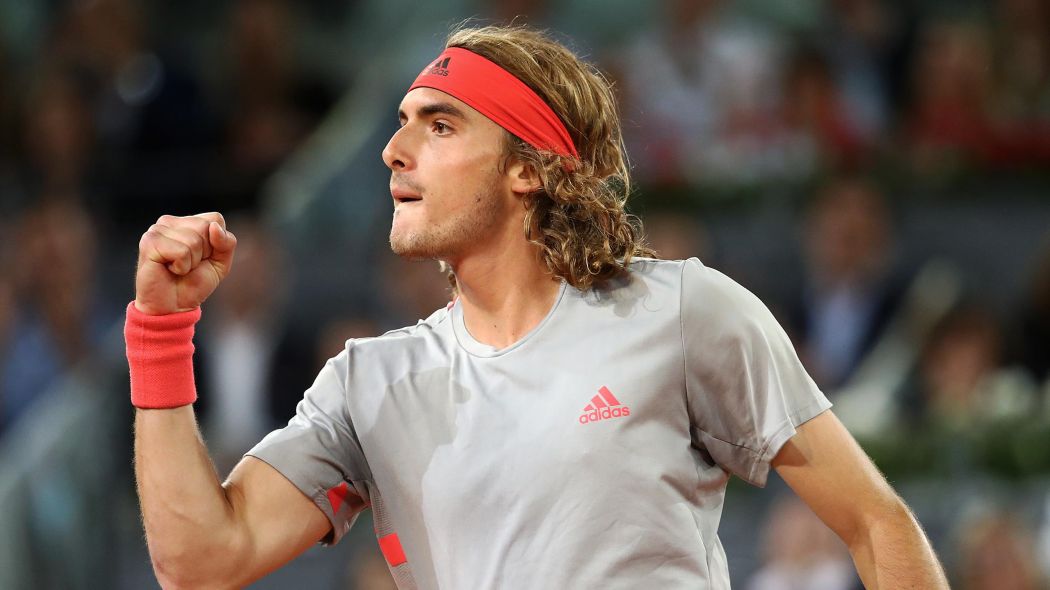 Next Gen ATP Finals champion Stefanos Tsitsipas earned one of the biggest wins of his career on Saturday night, defeating five-time champion Rafael Nadal 6-4, 2-6, 6-3 to reach the final of the Mutua Madrid Open.

This was the first win of Tsitsipas against the Spanish tennis legend.
The Greek 21-year old phenomenon now moves into his second career ATP Masters 1000 final, following his first career win over a player ranked in the Top 2.
Tsitsipas will face World No. 1 Novak Djokovic in the final that will take place in the Spanish capital on Monday.
Speaking after the historic victory, Tsitsipas said that this achievement means the world to him.
”I have to play the same way, I have to be mentally prepared for a tough match” Tsitsipas noted, speaking about the upcoming final of Monday.