GRNews
GreekReporter.comEuropeCalls and Text Messages Between EU States to Become Considerably Cheaper as... 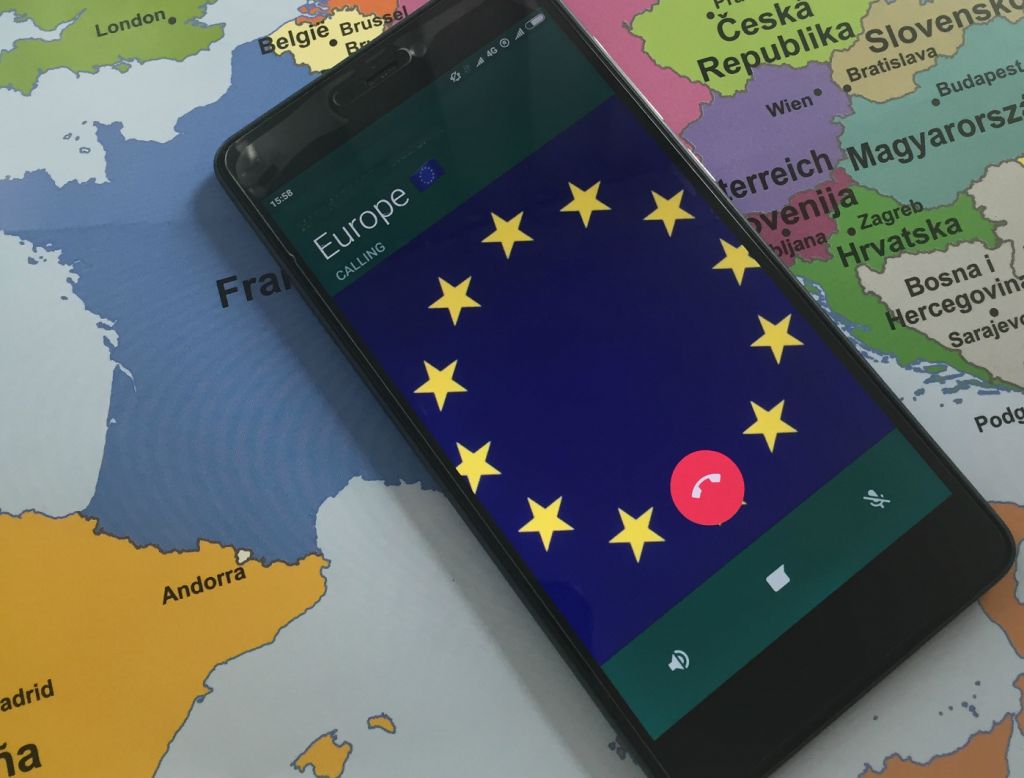 Calls and text messages between European states are set to become considerably cheaper as of Wednesday, May 15.

The decision to impose a ceiling on prices for calls between people in different EU member-states (and additionally the four EEA members, Switzerland, Norway, Iceland, and Lichtenstein) will come into effect as the next step of the European Parliament’s decision to facilitate communications inside the EU.

The measure will impose a maximum rate of €0.19 per minute for calls between mobile phones and €0.06 for text messages.

These prices will be subject to the VAT rates of each of the individual member states.

The European Parliament made this decision in November after a series of studies demonstrated that mobile operators were charging unjustifiably high prices for calls and texts between people who were in different EU member states.

Kiosks: An Integral Part of Everyday Life in Greece