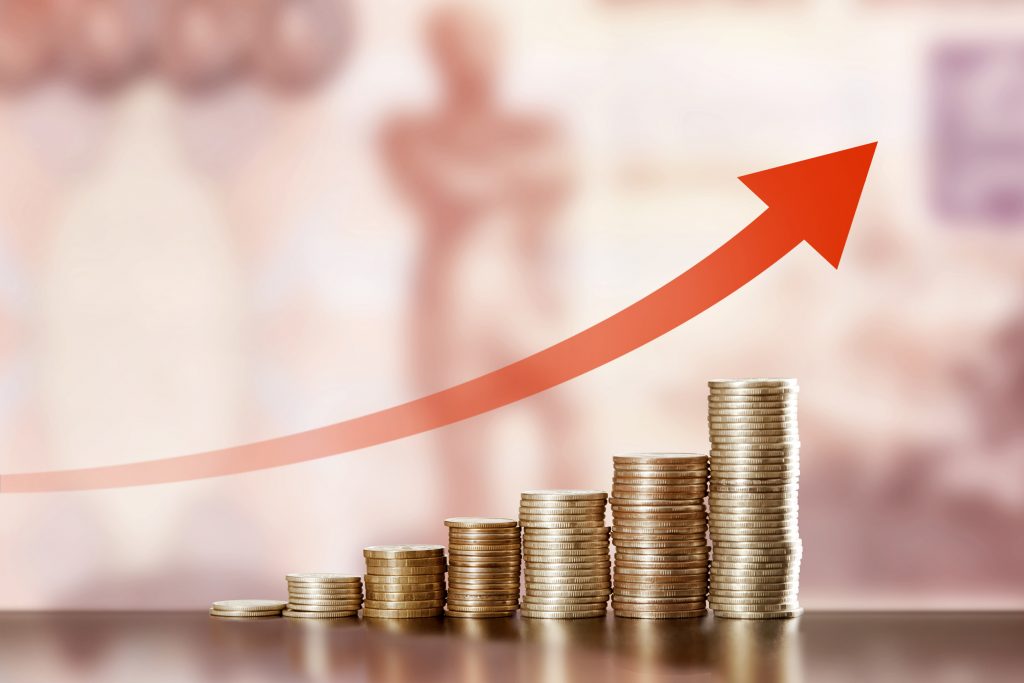 ELSTAT, Greece’s official statistics authority, released its latest data on the country’s annual EU-harmonized inflation on Friday, which showed a slight increase in prices overall.
From one percent inflation seen in March of 2019, the figure increased to 1.1 percent in April.
The rate of inflation in the Eurozone overall in April was at 1.7 percent.
ELSTAT data also revealed that consumer price inflation on a year-to-year basis rose to one percent from 0.9 percent in March of 2019.
Greece had been recording deflationary, rather than inflationary, rates for three years, since March of 2013, as wage and pension cuts combined with the deep economic recession had led prices to decrease.
The highest deflation rate in Greece was recorded in November of 2013, when consumer prices recorded a 2.9 percent decrease. The Greek economy emerged from the deflationary period in June of 2016, in a sign that the economy was slowly coming back on track.